Manchester gigs to catch in April 2018 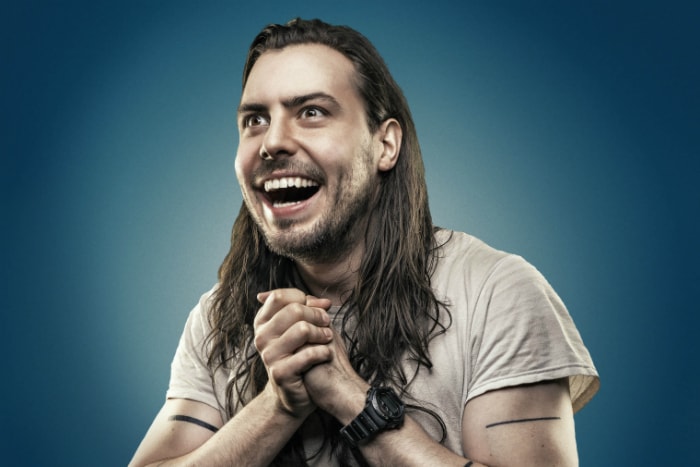 It’s a huge month for shows coming to Manchester, so we’ve picked out some of the top Manchester gigs you may want to catch in April, from household names to some which may have flown under your radar so far. 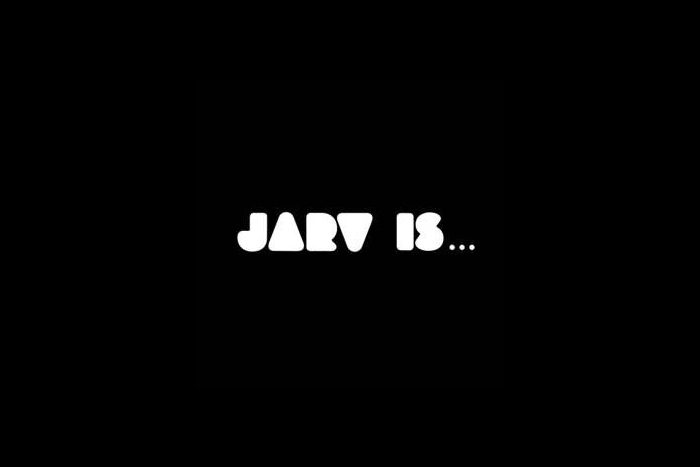 Jarvis Cocker plays an intimate gig at Manchester’s Deaf Institute.  The tour, with his new band (featuring harp, keyboards, violin, bass and drums), follows a successful one-off show at Sigur Ros’ festival in Iceland at the end of last year with Jarvis keen to show off new material as well as some familiar favourites at intimate venues around the UK.

Incredible singer songwriter Philippa Hanna performs at Manchester’s Night and Day following the release of her album Come Back Fighting.  The country-tinged release hit the number one spot on the iTunes UK Country Chart on the day of release.  Joined by a small ensemble of accompanists on stage, in her signature style, Philippa will share the stories and insights behind the songs in tandem with her daily inspirational YouTube blog whilst performing tracks such as lead single Off The Wagon which has drawn comparisons with Dolly Parton, the acoustic reggae-infused Dorothy and the hard-hitting bluesy title track Come Back Fighting. 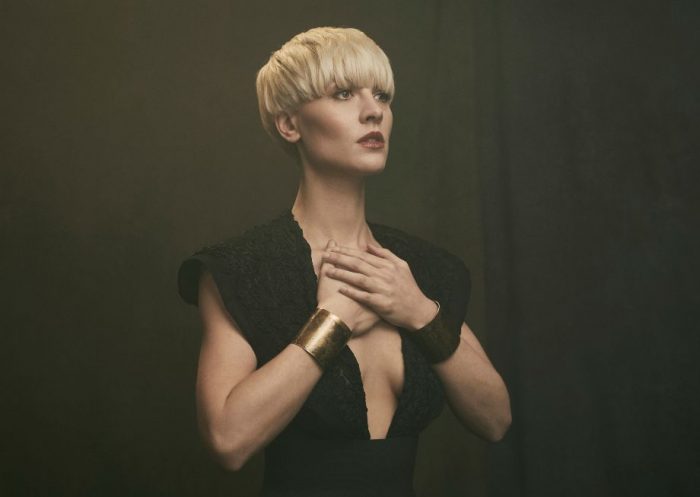 Mica Millar launches her new single The Defender with a Manchester gig at Band on the Wall. She will be performing the new single alongside exclusive, unreleased material from her forthcoming album as well as previous releases My Lover and Not The First.  The Manchester gig comes after the soul powerhouse launched The Defender Campaign on International Women’s Day to celebrate societal heroes and raise awareness of social and cultural issues, inspired by the title of the single and the song’s narrative.

Courteeners play a massive hometown gig at Manchester Arena as they celebrate the 10th anniversary of their debut album St. Jude.  Originally released in April 2008, St. Jude charted at no 4 in its first week and went on to win the inaugural Guardian First British Album award, beating albums by Duffy, Adele and Glasvegas. The record saw Courteeners present to the world outside a first set of songs that perfectly soundtracked modern life in the UK. Lead track Not Nineteen Forever has amassed over 20 million streams on Spotify alone.  To celebrate the ten year anniversary of the album, Courteeners are releasing a fully re-recorded version of the album dubbed St. Jude Re:Wired and performing two massive Manchester Arena and Royal Albert Hall shows.

After releasing new album Combat Sports, The Vaccines return to the live scene with a gig at Manchester Academy following a three year hiatus ahead of a headline performance at Reading and Leeds Festival.  Starting their career with a bang in 2011 with the year’s bestselling debut album ‘What Did You Expect from the Vaccines?’, 2012 then saw the release of the equally successful ‘Come of Age’, which charted at #1 in the UK, and in 2015 ‘English Graffiti’ charted at #2. Combined, the band have sold over 1 million records worldwide. 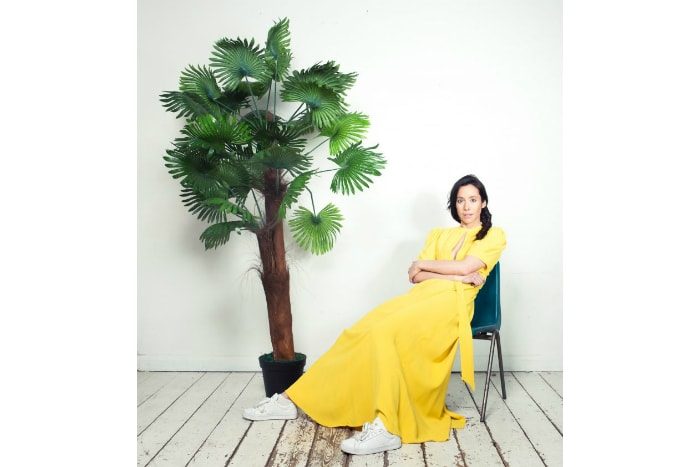 After releasing her latest album Stay Lucky (her sixth), Jersey-born, London-based musician Nerina Pallot returns to Manchester for a gig at Gorilla.  Stay Lucky marks the culmination of her years in the music industry, writing and performing for herself and others including Kylie and Christina Aguilera, her experiences  and frustrations, although she refers to it distinctly as her “death and shagging record”.  For Stay Lucky the outstanding Nerina Pallot wrote the album, played guitar, piano, synths and percussion, produced it and then released it on her own label Idaho Records. 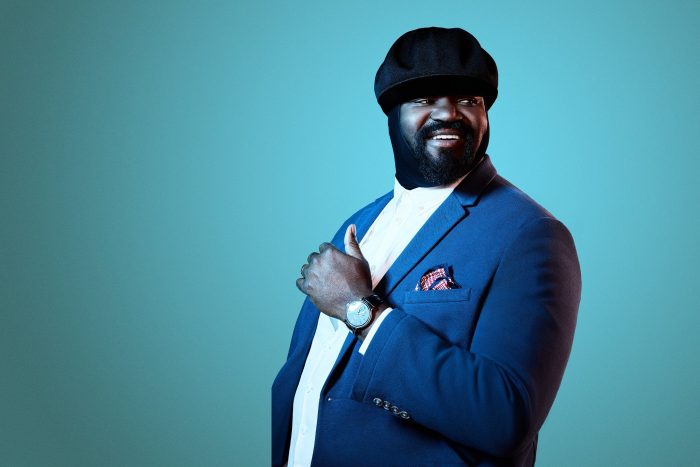 Gregory Porter will headline at the O2 Apollo Manchester

Grammy award winning Gregory Porter returns to the UK.  The singing sensation become the biggest selling jazz artist in the UK in 2017 following the success of Nat King Cole & Me which hit the number 3 spot on the UK album charts on release.  Commenting on the success of the album, Gregory stated: “I’m very grateful for the success of ‘Nat King Cole And Me’. This is a deeply personal project and a humble tribute to Nat’s incredible music. I can trace his influence back to when I was five or six years old, when Nat’s music filled a void in me when my father wasn’t in my life and wasn’t showing interest in me. Nat’s words were the life lessons, words of wisdom and fatherly advice I needed.”  Gregory Porter headlines at the O2 Apollo. 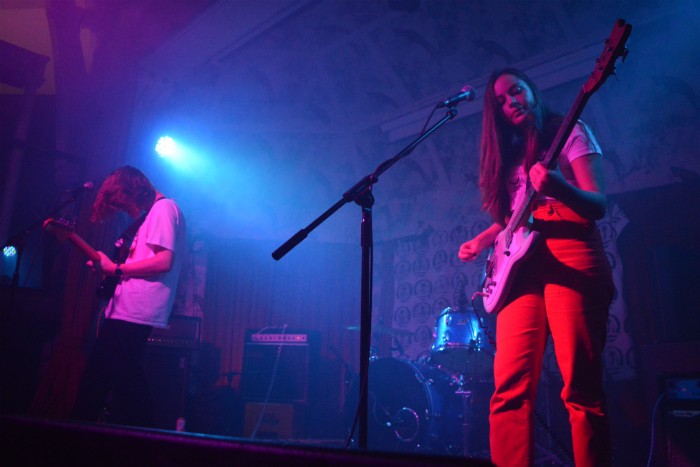 The Orielles at The Deaf Institute 12 December 2015

Following the release of their debut album Silver Dollar Moment in February, The Orielles return to Manchester for a gig at Gorilla.  Having previously wowed fans with gigs at The Deaf Institute and The Castle as well as a set at last year’s Sounds From The Other City, The Orielles have built a strong (and deserved reputation) for excellent shows.  The songs themselves are inspired by cinema, literature and physiological details of domestic animals. “So many pop songs are about relationships or growing up or whatever,” they say. “We wanted to write a few songs that make people think, What the hell is that about?” 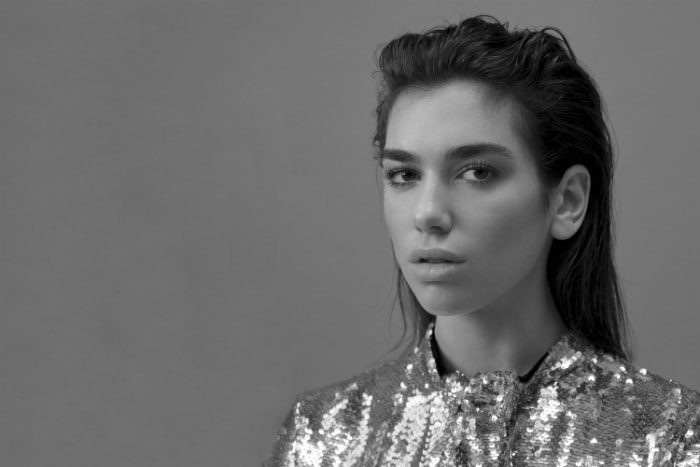 Multi-award winning Dua Lipa has enjoyed hit after hit over recent times with the likes of Hotter Than Hell, Be The One, New Rules, Blow Your Mind and latest smash IDGAF all riding high off the release of her debut self-titled album.  The singer now goes back on tour after a series of sell-out gigs with her biggest shows to date including two Manchester gigs at the O2 Apollo before heading across the Atlantic to perform additional dates for her US tour as she looks to further her ever increasing global standing. 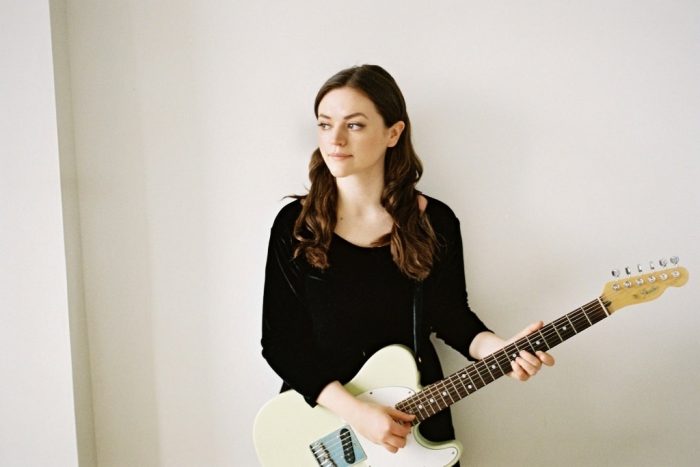 Siobhan Wilson will perform a gig at The Eagle Inn

Having enjoyed success with her debut album There Are No Saints, filled with dreamy vocals, intense emotion, thoughtfulness and bliss, Siobhan Wilson hits the road again including a gig at The Eagle Inn whilst taking a break from the recording of her second album.  By the end of 2017, There Are No Saints was picking up numerous end-of-the-year accolades and Siobhan’s name appeared at #26 in The List Hot 100 annual roll call of the “movers, shakers and pioneers” of Scottish culture.  Siobhan Wilson also won Green Man Rising 2017 and opened the festival’s main stage.  To cap it off, support comes from Granfalloon and the ever impressive Hannah Ashcroft to make this a gig to catch. 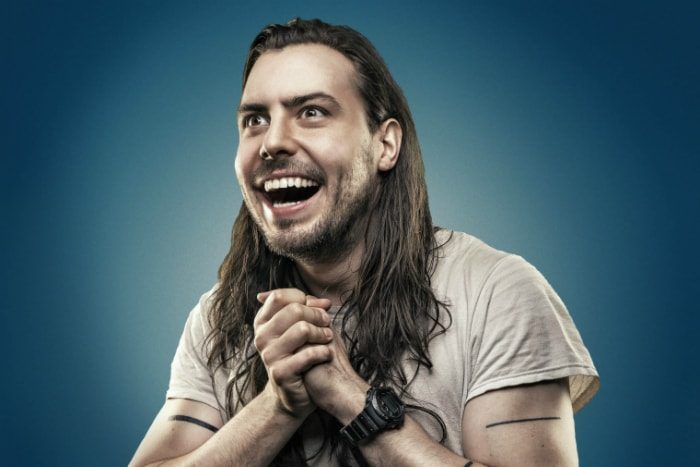 Best known for his absolutely mammoth hit Party Hard (which still get a good amount of air play), Andrew W.K. hits the road in support of his new album You’re Not Alone, released at the beginning of March.  On You’re Not Alone, Andrew W.K.’s first studio album of entirely new rock songs in nearly twelve years, the party is reborn, delivering everything one would want and expect of an Andrew W.K. record — high octane, full throttle rock ’n’ roll powered by buoyant, infectious, and triumphant melodies.  He brings the party to Manchester’s O2 Ritz with support from the outstanding up and coming Yonaka who we chatted to last year at their Ruby Lounge gig.

Nine Below Zero will play at Manchester Academy

Regarded as one of the best blues bands around, Nine Below Zero come to Manchester Academy to perform highlights from their iconic debut album Live At The Marquee, which celebrated its 30th anniversary a few weeks ago, with an 8-piece band.  Speaking about how he feels the Live At The Marquee tracks work as an 8 piece, founding member, lead vocalist and guitarist Dennis Greaves said: “We couldn’t afford brass and keyboards back then, so the harmonica had to do it all but now it really does sound like a big band!  It’s as if it was meant to be.”