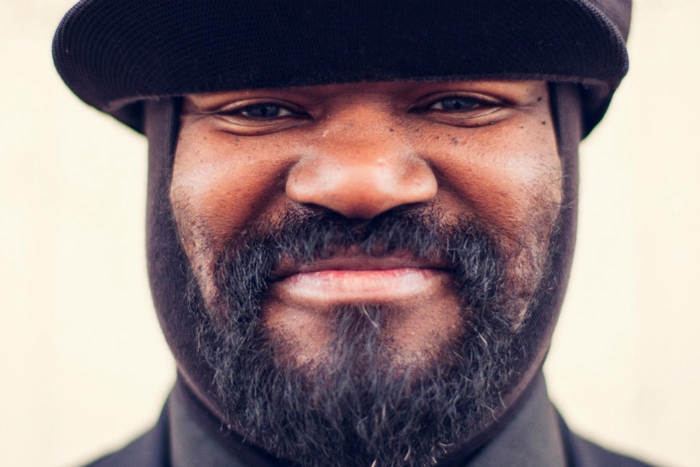 The tour opens on 5 April, featuring two Birmingham Symphony Hall shows and concludes two weeks later with two special nights at London’s Royal Albert Hall where he will be accompanied by a full symphony orchestra.

Porter continues to perform to sell out audiences around the world.  He has achieved international acclaim with his Grammy winning albums Liquid Spirit and Take Me To The Alley.

When and where does Gregory Porter perform in Manchester?

When do tickets for Gregory Porter at Manchester Apollo go on sale?