Previewed: Robert Webb – How Not To Be a Boy at Home Manchester 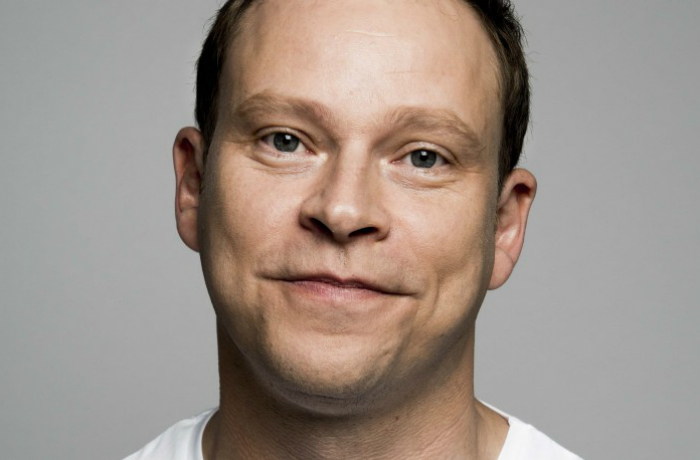 Robert Webb comes to Home Manchester to talk about his heartbreakingly funny new book, How Not To Be A Boy.  The Mitchell and Webb Show and Peep Show star appears alongside author and broadcaster Julia Reaside.

Part-memoir, part call-to-arms, How Not To Be A Boy looks back over Robert Webb’s life.  From schoolboy crushes (on girls and boys) to discovering the power of making people laugh (in the Cambridge Footlights with David Mitchell), and from losing his beloved mother to becoming a husband and father, Robert Webb considers the absurd expectations boys and men have thrust upon them at every stage of life. Familiar to many as one of the double act Mitchell and Webb, Peep Show and columns in the Daily Telegraph and the New Statesman, Robert Webb will entertain, shock and surprise as he shares his thoughts on masculinity and manhood, offering invaluable life lessons for us all.

Where and when does Robert Webb discuss How Not To Be A Boy in Manchester?

Robert Webb appears at Home Manchester on Friday 1 September at 7.30pm.  Tickets priced £15, £10.  After the show, Robert Webb will be signing copies of the book in the Event Space.