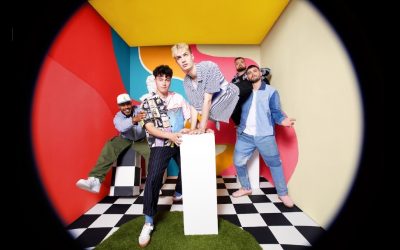 Kawala have released their new single Jesse C’mon as they build towards the release of debut album Better With You in March. 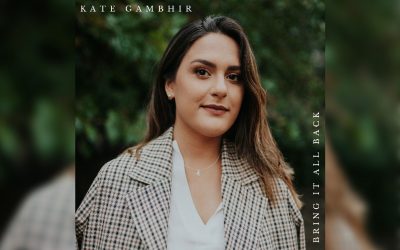 Manchester singer and songwriter Kate Gambhir has released a cover of the S Club 7 anthem Bring It All Back. 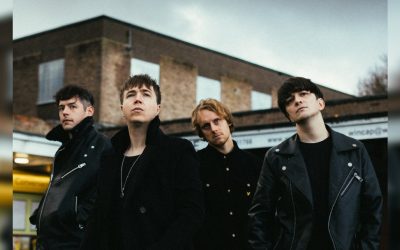 The Luka State have returned with their latest track Oxygen Thief as they build on the success of last year’s debut album Fall In Fall Out. 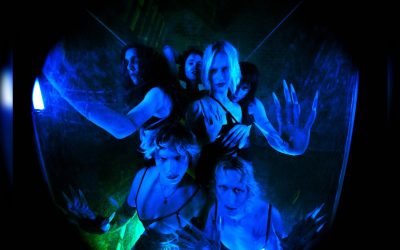 Walt Disco will embark on a huge UK and Ireland tour, including gigs in Manchester and Liverpool.  The Glasgow band will play 15 shows including Manchester’s YES and Jimmy’s in Liverpool. 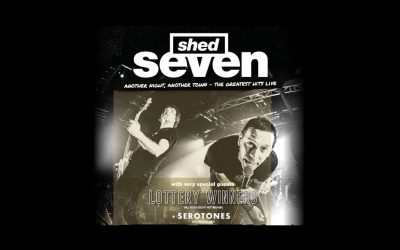 Shed Seven have announced the rescheduled shows for their Greatest Hits Tour for this spring.  They have also added a new gig at Warrington’s Parr Hall. 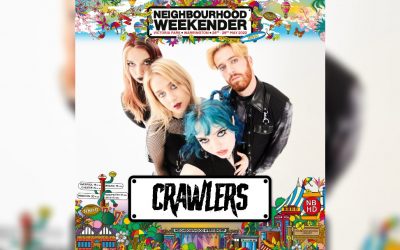 Crawlers will play at Neighbourhood Weekender 2022

Neighbourhood Weekender has confirmed that Crawlers will perform at the festival at Victoria Park, Warrington, in May. 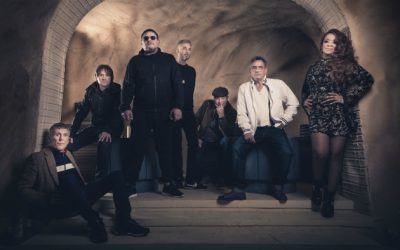 Happy Mondays have announced a 23-date UK tour for October and November 2022 including gigs in Manchester and Liverpool. 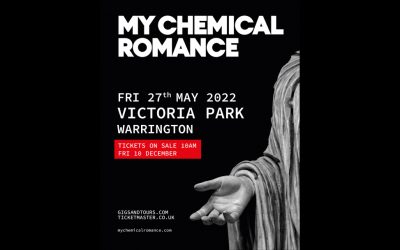 My Chemical Romance have announced a huge gig for Warrington’s Victoria Park in May 2022. 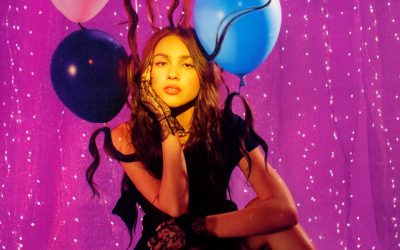 Multi Grammy-nominated singer/songwriter Olivia Rodrigo has announced her 2022 Sour Tour including a Manchester gig at the O2 Apollo. 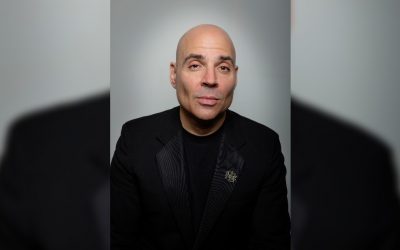 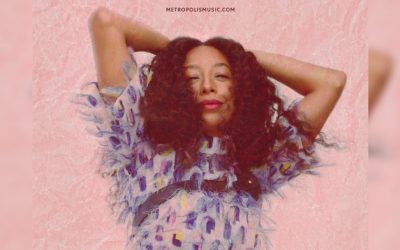 Corinne Bailey Rae has announced a 10-date UK tour including a return to Manchester’s Albert Hall. 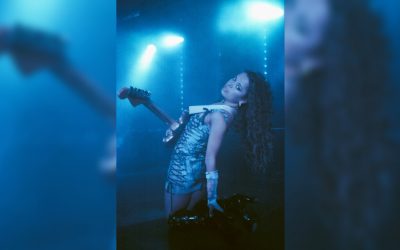 Nilufer Yanya has announced a string of UK and Ireland tour dates including a Manchester gig at Band on the Wall. 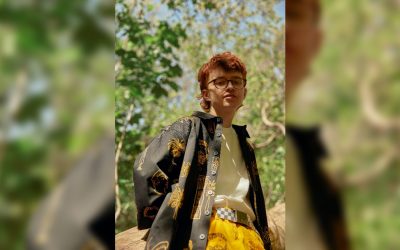 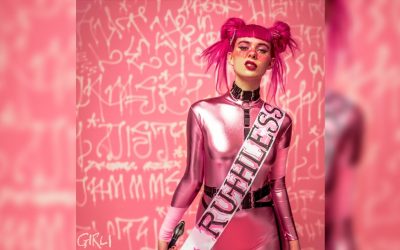 Following the release of her latest five-track EP Damsel In Distress, Girli (aka Milly Toomey) is on the road and joins us in interview. 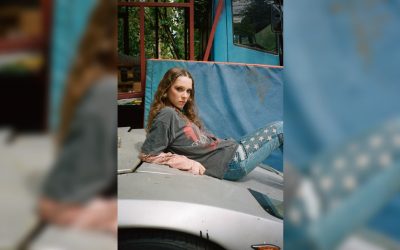 Holly Humberstone has announced her biggest Manchester show to date with a gig at Manchester Academy 2.