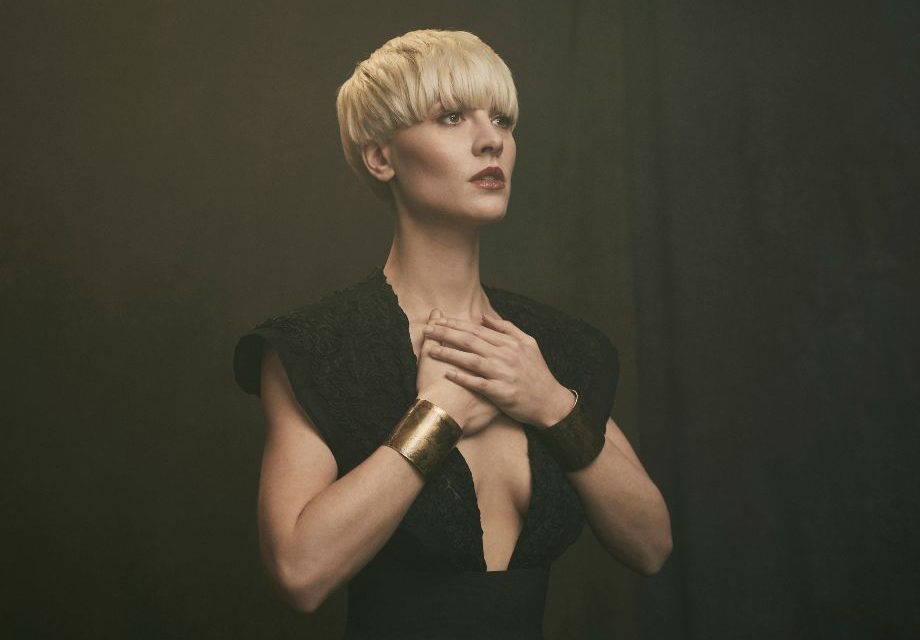 Mica Millar has announced that she will release her new single The Defender alongside a campaign to celebrate societal heroes.

The soul powerhouse launches The Defender Campaign ahead of the single’s official release on 4 April 2018.

Mica Millar’s The Defender Campaign launches on International Women’s Day to celebrate societal heroes and raise awareness of social and cultural issues.  The campaign has been inspired by the single, cited by Mica as being ‘born out of the song’s narrative and title’, which inspired her to explore true stories of altruism and empathy, building them in to the songs official music video, with the stories Mica received being narrowed down to just two.

On the 8th and 15th March the individuals will share their experiences with the rest of the world though videos shared on Mica Millar’s social media profiles. The first, a harrowing tale of a woman who was kidnapped by her father at the age of seven and, through the altruistic actions of a stranger, was finally reunited with her mother after almost a decade of separation. The second, the story of a violent attack on a man in Manchester and the unlikely people who came to his aid.  Mica is now calling for members of the public who have been saved or helped by a stranger to share their stories online using the hashtag #thedefendercampaign. Two further stories will then be chosen to feature in both the music video and an accompanying behind-the-scenes documentary that will follow later this year.

Mica will launch her new single The Defender, performing the single alongside exclusive, unreleased material from her forthcoming album as well as previous releases My Lover and Not The First at Manchester’s Band on the Wall, before performing further shows at Leaf on Bold Street, Liverpool and The Wardrobe, Leeds.  The events will see Mica perform live with a string duo and all female backing vocal trio, forming one half of her extensive ten-piece line up.

Where and when will Mica Millar perform in Manchester?

Mica Millar launches her new single The Defender with a Manchester gig at Band on the Wall on 4 April.  She will also be performing at Leaf, Liverpool (8 April) and The Wardrobe, Leeds (10 April).