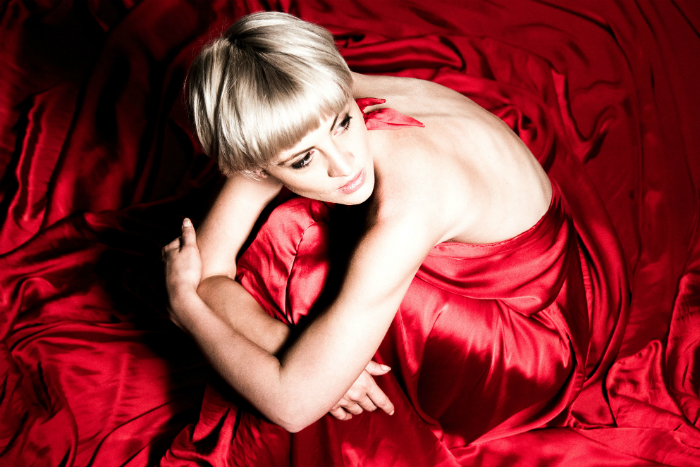 Manchester born vocalist and songwriter Mica Millar will release her second solo single Not The First at the Deaf Institute on 30 August 2017.

Since launching her debut solo single My Lover earlier this year at the Whiskey Jar, Mica Millar has performed at the O2 Ritz and Contact Theatre as well as headlining and closing Festival Square during Manchester International Festival and performing nationally throughout the festival season.

She has quickly picked up strong support both within Manchester and nationally, counting Mike Sweeney and Gary Stein (Managing Editor at Global’s Heart Radio) amongst those blown away by her powerful performances.  With this the plaudits have flowed from the press and industry.

Performing with her soulful six-piece line up of musicians including drummer Adisa Allen (The Mouse Outfit), bassist Ben Price (Jenna G/8 Gold Rings), keys/synth player Liam Morson (Family Ranks) and her trio of female backing vocalists, the Not The First launch show will see Mica perform Not The First alongside her debut solo single My Lover, BBC Radio 1Xtra Single of The Week Only You (previously released with her former band Red Sky Noise), and songs from her forthcoming debut album, due for release in 2018.

Where and when does Mica Millar launch her new single?

Mica Millar launches her new single Not The First at Manchester’s Deaf Institute on 30 August 2017.