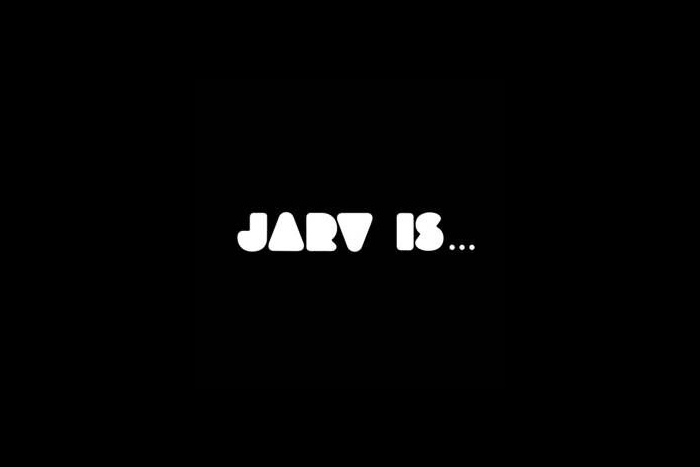 Jarvis Cocker has announced a series of intimate UK dates including a Manchester gig at the Deaf Institute.

Did you know that Jarvis Cocker is playing some concerts in caverns & tiny clubs around the UK later this month ?

Following a succesful one-off show at Sigur Ros’ festival in Iceland at the end of last year the band wanted to present what they are doing to a domestic audience.

Most of the songs are new but some will be familiar.

What else ?
JARV is entirely implausible
JARV is a way of looking at the world
JARV is an acronym
JARV stands for something
JARV is louder than you might expect
JARV is two women & three men
JARV is up close & personal
JARV is troglodytic
JARV is a rave in a cave
JARV is a group
JARV is the next best thing
JARV is electric music
JARV is a work in progress
JARV is happening
JARV is ancient & modern at the same time
JARV is playing near you very soon
JARV is an experiment
JARV is a night to remember
JARV is a live experience with no barriers
JARV is
……& always will be.

It’s probably best if you come along & see for yourself.

Be sure to wear appropriate clothing.”

When do tickets for Jarvis Cocker and his band performing at Manchester’s Deaf Institute go on sale?

Tickets for Jarvis Cocker’s Manchester gig at the Deaf Institute go on sale at 11am on Tuesday 13 March.