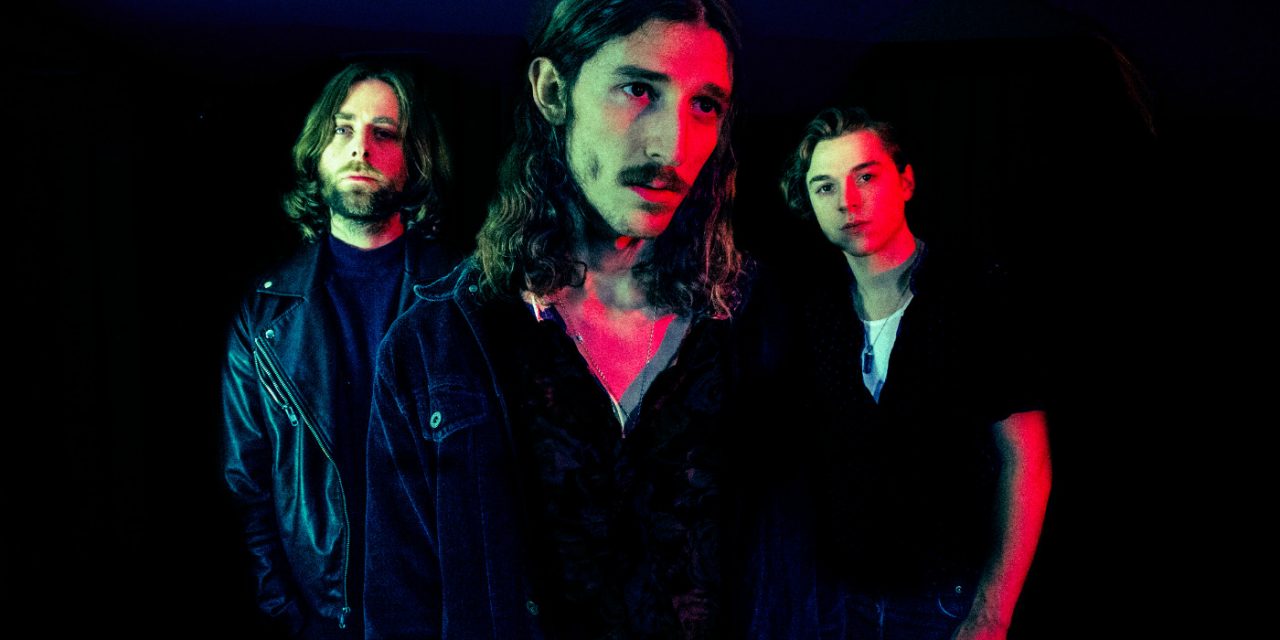 Demob Happy have revealed their new single Loosen It ahead of a Manchester gig at the Deaf Institute.  The song is taken from their upcoming album Holy Doom which is due for release on 23 March.

Holy Doom was recorded over the summer of 2017 with Ian Davenport (Band of Skulls, Gaz Coombes) in Oxfordshire and mixed by Adrian Bushby (Foo Fighters, Muse).  The album was mastered by Geoff Pesche (Pulp, New Order) at London’s Abbey Road Studios.

Fresh from supporting The Cribs through the UK back in December, Demob Happy have also announced a headline UK tour to begin 6 April, after supporting Frank Carter & The Rattlesnakes through Europe in March.

Six years in the making, 2015 debut ‘Dream Soda’ cemented Demob Happy as a resolute DIY force who’d played the long game, unwilling to follow any trend, unphased by guitar music’s apparent stale patch. Hailing from their hub on the coast’s Nowhere Man Café, they emerged with a debut LP heralded “a frantic, fucked-up mission statement to rival the best of the year” by DIY Magazine, and “absolutely chockablock with good fucking songs” by the NME.

Turn to 2016, however, and collectively the band were under strain. A member down, as well as being “let down” by a lot of people, depression, anxiety, and a nasty break-up followed.

It’s this relative struggle, and the united spirit they combated it with, which defines Holy Doom. Its title is split into two halves (‘Holy’ representing potential for kindness, ‘Doom’ capability for wickedness), and the album itself follows suit.

Where and when do Demob Happy perform in Manchester?