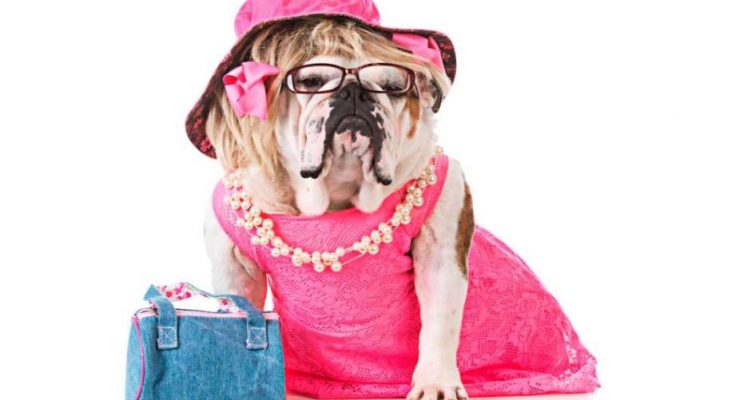 Producers of the major new tour of Legally Blonde The Musical are on the hunt for four-legged stars to appear in the Manchester run of the hit musical when is appears at the Palace Theatre, Manchester in June.

EastEnders’ Rita Simons, Lucie Jones, who is representing the UK in the Eurovision Song Contest with ‘Never Give Up On You’ on Saturday May 13, and Bill Ward, star of Coronation Street and Emmerdale are the human stars of the show. But Legally Blonde The Musical also has two dogs in the cast – a Chihuahua called Bruiser and another called Rufus. Bruiser is already cast and will be on the road with the cast but producers have decided to hold auditions for ‘Rufus’ in every town and city on the tour.

Associate Director David Barrett said: “Legally Blonde The Musical is a show all about stereotypes and not judging a book by its cover and the dogs are no different in this. So whereas ‘Bruiser’ is the cute, tiny, adorable one, with ‘Rufus’ we are looking for the total opposite. We are looking for a big, brutish, dog that only its mother could love – preferably a Bull Dog as in the film but we are certainly open to options.”

Auditions to find a perfect pooch will be held at the Palace Theatre on 2 February.  So, could your pampered pooch be destined for fame in The Hunt for Rufus?

What are producers looking for in ‘Rufus’?

Producers of Legally Blonde The Musical, coming to Manchester’s Palace Theatre, are looking for dogs which meet the following:

For more information about how to apply, email legallyblondedogauditions@gmail.com to obtain an application form.

When does Legally Blonde run in Manchester?

Legally Blonde The Musical runs at Manchester’s Palace Theatre from 25 June until 30 June 2018. 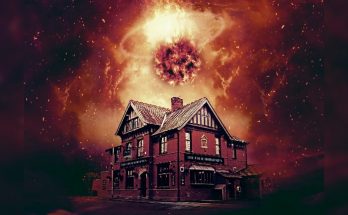 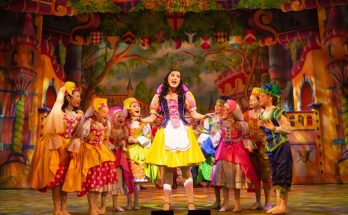