Twopence To Cross The Mersey set for Stockport Plaza

A night of music, burlesque and poetry coming to The King’s Arms

Showstopper! The Improvised Musical coming to Salford’s The Lowry 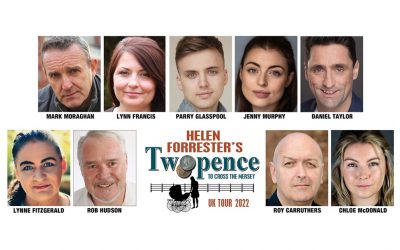 Twopence To Cross The Mersey set for Stockport Plaza 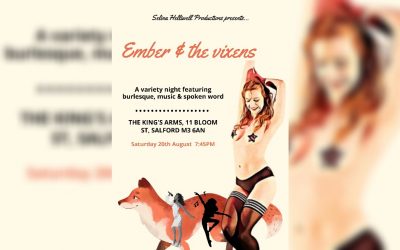 A night of music, burlesque and poetry coming to The King’s Arms

Multi award-winning Manchester theatre maker Selina Helliwell will bring a night of music, burlesque and poetry to The Kings Arms. 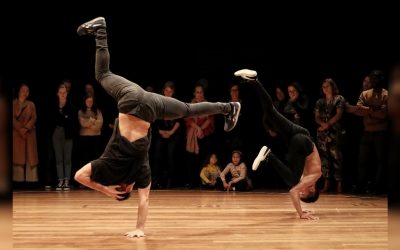 The cross-cultural independent work Between Tiny Cities រវាងទីក្រុងតូច will take over Contact during its UK premiere tour. 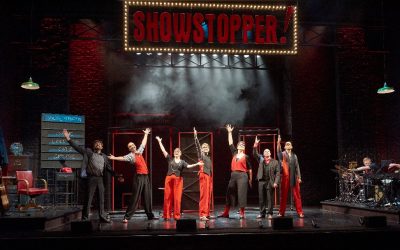 Showstopper! The Improvised Musical coming to Salford’s The Lowry

Showstopper! The Improvised Musical hits Salford’s The Lowry on Sunday for two shows during its nationwide tour. 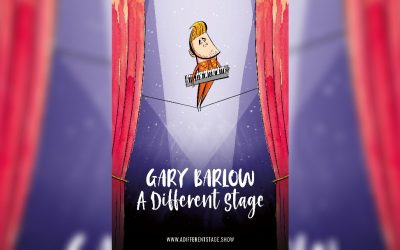 Gary Barlow has confirmed a host of new dates for his theatrical one man stage show A Different Stage, telling his story in his words. 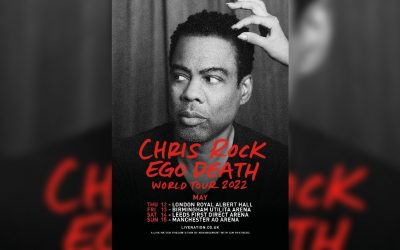 Worldwide-superstar comedian, actor, director, writer and producer Chris Rock will make his return to the UK in May including a Manchester show. 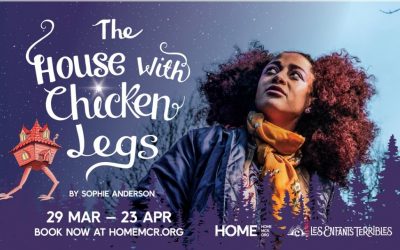 Previewed: The House with Chicken Legs at HOME Mcr

HOME and Les Enfants Terribles will present the theatrical debut of Sophie Anderson’s The House With Chicken Legs. 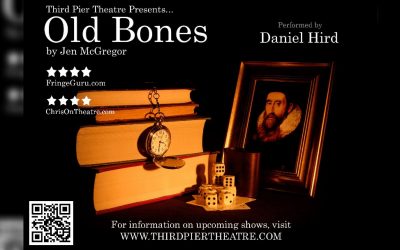 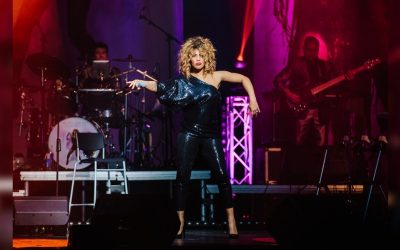 What’s Love Got To Do With It? Tour coming to Manchester

The huge UK tour What’s Love Got To Do With It? celebrating the music of Tina Turner will head to Manchester. 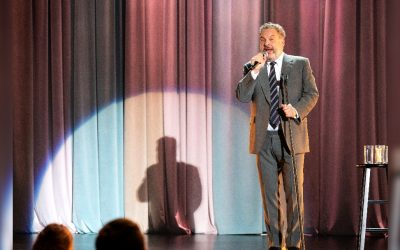 Jeff Garlin bringing first stand up tour since 2017 to Manchester

Jeff Garlin has announced his first UK stand up tour since 2017 and confirmed a performance at Manchester’s Albert Hall. 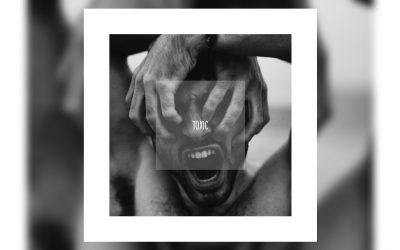 A new play from Dan Lovatt aims to shine a light on men’s mental health when it features at Greater Manchester Fringe Festival. 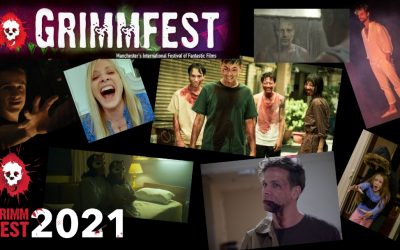 Grimmfest has announced the full line up for its 2021 event which runs from 7-10 October 2021. Grimmfest 2021 finds the international festival of horror, cult and fantastic cinema returning to the... 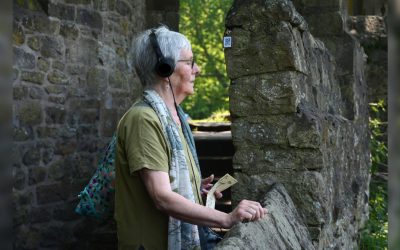 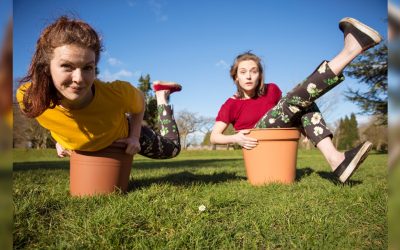 Waterside Arts to feature a series of free shows

Waterside Arts is set to feature a series of free shows as part of its annual Summer Arts Festival Refract. 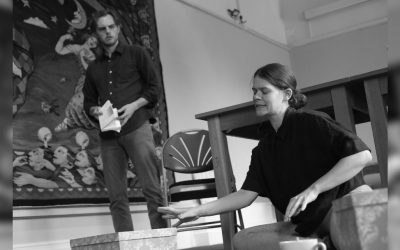 Manchester and Durham based Elysium Theatre Company will stream its latest production to a worldwide audience. Only four years ago the company was putting on its first play in front of just dozens...