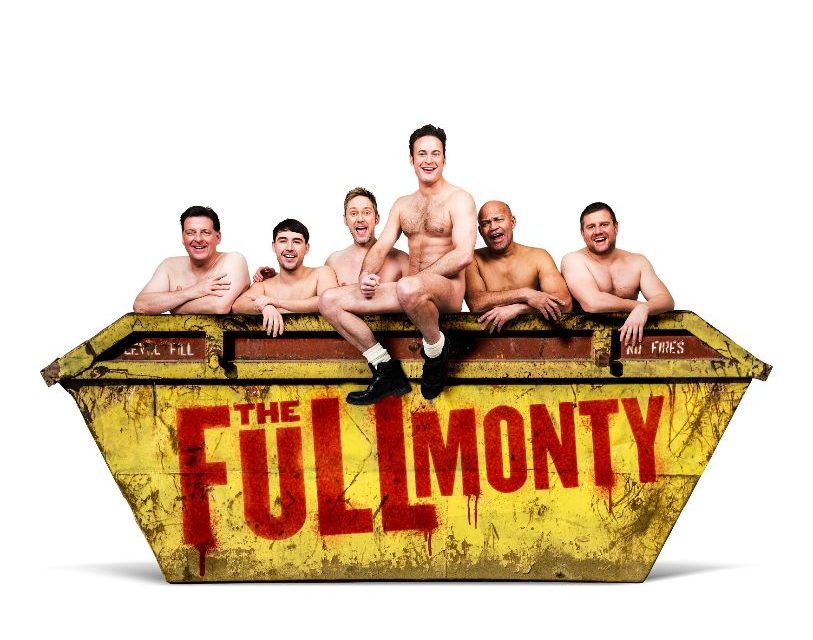 The cast will be led by Gary Lucy as Gaz (Luke Morgan in Hollyoaks, Danny Pennant in EastEnders, DS Will Fletcher in The Bill, Kyle Pascoe in Footballer’s Wives, runner-up of Dancing on Ice 2010), along with Andrew Dunn as Gerald (best known as Tony in Dinnerladies and for his regular appearances playing Alastair Campbell on Bremner, Bird and Fortune), Louis Emerick as Horse (Norman the Doorman in Benidorm, Mick Johnson in Brookside, PC Walsh in Last of the Summer Wine and soon to be seen as Mike in Coronation Street), Joe Gill as Lomper (Finn Barton in Emmerdale), Kai Owen as Dave (Rhys in Torchwood and Pete in Hollyoaks), and James Redmond (Finn in Hollyoaks and Abs Denham in Casualty). Further casting is to be announced.

The 2018/19 tour will be directed by previous The Full Monty cast member and Coronation Street actor Rupert Hill.

This brilliant production about six out-of-work, impoverished steelworkers from Sheffield with nothing to lose took the world by storm and has become one of Britain’s most successful shows.

Based on his smash hit film and adapted for the stage by Oscar-winning writer Simon Beaufoy (Slumdog Millionaire), this hilarious and heartfelt production has received standing ovations every night and features the iconic songs from the film by Donna Summer, Hot Chocolate and Tom Jones.

The Full Monty runs at Chester’s Storyhouse from 24-29 September 2018.