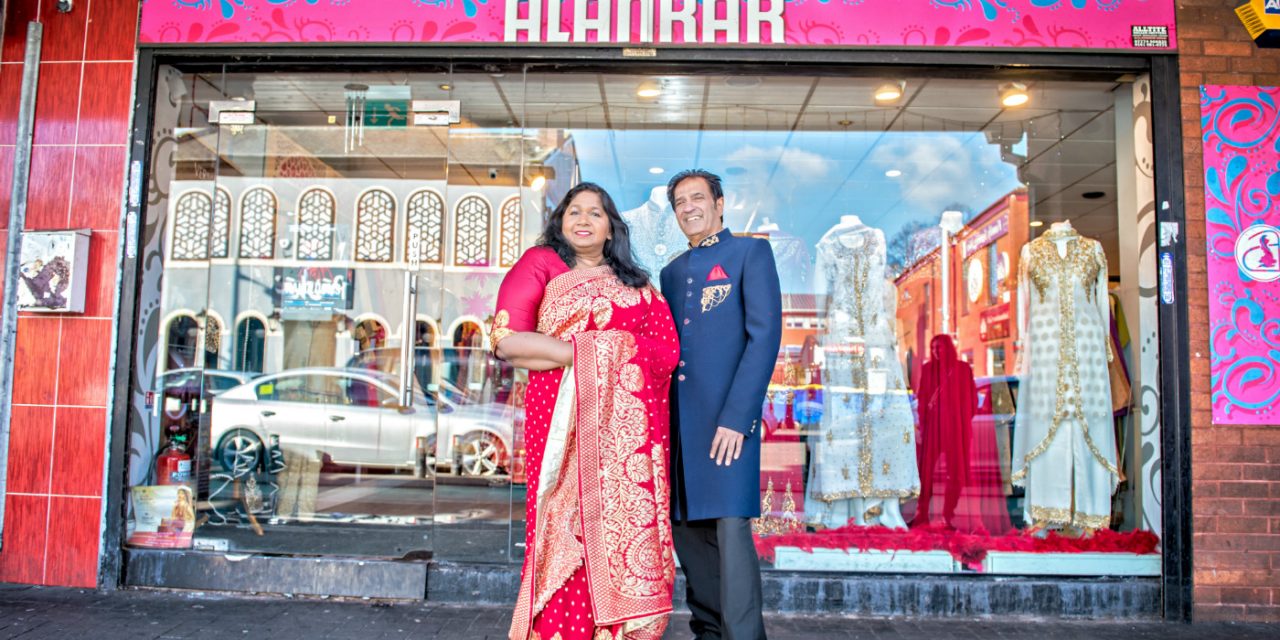 A traditional sari shop on Manchester’s Curry Mile is set to host an intimate theatre production by Contact and Rasa Theatre, Handlooms written by Rani Moorthy and directed by Alan Lane.  The play will explore the sari from a rarely-taken male perspective, with the immersive performance taking place inside working business Alankar House of Sarees, giving audiences a close encounter with a world which is slowly dying out.

What is Handlooms about?

Handlooms is the story of inter-generational conflict between a mother and son who are both seeking opposing solutions to a crisis in their sari business. Experienced as a mixture of live performance and audio storytelling through headphones, the play gives a fascinating insight into the rich traditions of the sari – from the male-dominated world of bartering, buying, designing and draping the everyday garment onto south Asian women, to the contemporary fashion demands and changes through the generations that are seeing these rich traditions slowly disappearing. 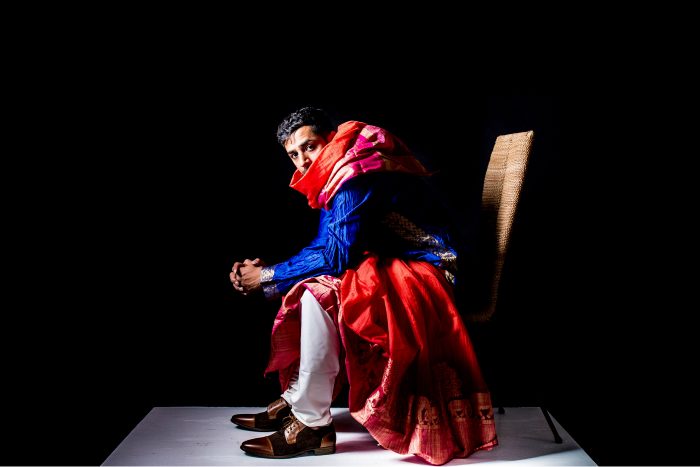 Rani Moorthy explains, “I was very aware growing up that men sold the sari, dictated what we wore, designed the saris. I was also conscious of the language used when encountering female clients; sensuous, intimate, about the women’s body, the drape – the gestures – so contrary to the strict social rules we had between genders in the south Asian community. It took me a long time to understand this was something so unique – and that it was dying out.

When on the Curry Mile or at Diwali celebrations in Leicester I would see women wearing everyday saris, worn to go shopping or to do chores or go to the post office. But this was slowly eroding; the sari was going back into the closet. The sari shops were slowly becoming something else; shisha bars or Westernised new boutique-style salons, not the traditional style shops I knew when I was growing up.

I wanted to write a play about saris from the male perspective, and Handlooms happens in a real sari shop to give the audience a very close encounter; to recreate my childhood memories of these extraordinary men whose love of saris took them to a very theatrical way of presenting themselves.”

Where is Handlooms performed in Manchester?

When is Handlooms performed in Manchester?

Handlooms is performed in Manchester from 12-24 March 2018.  A Leicester run then follows from 10-22 April.  Tickets are priced £15/£12 concessions and are available from Contact for the Manchester production.