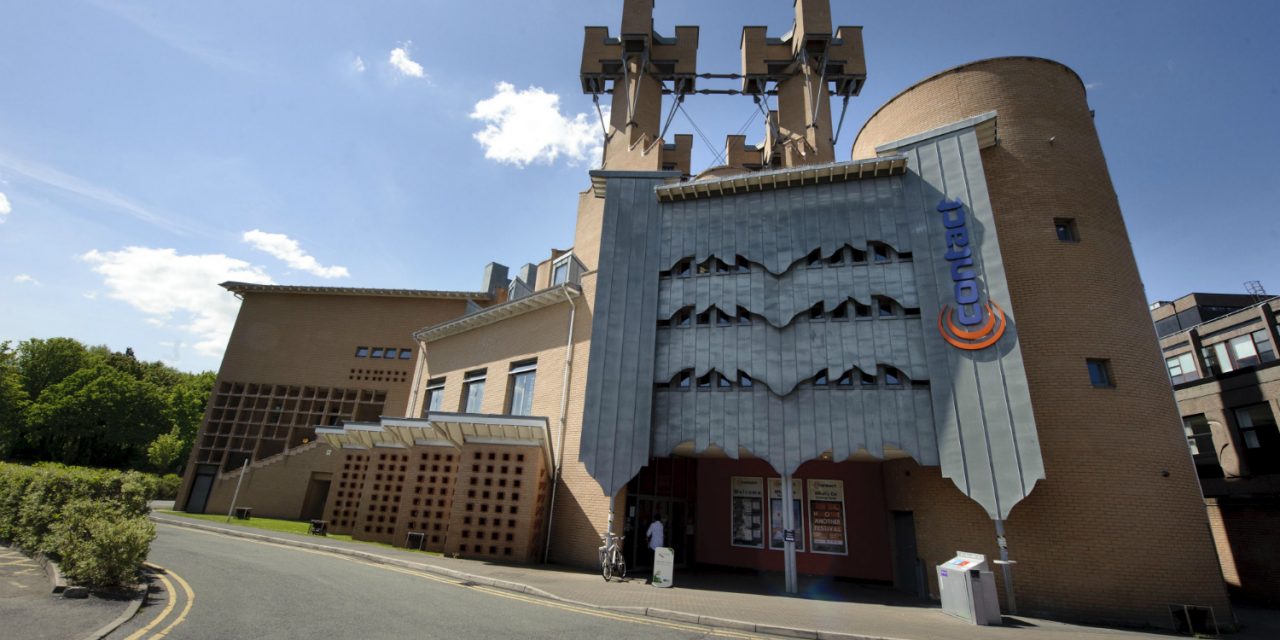 Manchester’s Contact has announced that it will close for a major redevelopment at the end of December 2017.  During the closed a year-long programme of performance and participation activities will take place in partner venues across Greater Manchester.

For the duration of the £6.75 million renovation, Contact will relocated to the Millennium Powerhouse in Moss Side which will host Contact’s regular programme of free participatory activites throughout the year.  The building is operated by Manchester Young Lives and also houses a number of other young people focused organisations, services and activities. As a company, Contact will be working with these organisations to increase the numbers of young people using the building. Contact’s other arts and leadership projects such as Contact Young Company, Future Fires and The Agency will continue to engage and inspire young people whilst the building on Oxford Road undergoes its transformation.

Contact has announced the first part of its year out programme, which will see it forge new creative partnerships with venues including the Palace Theatre Manchester, Manchester Academy, the Museum of Science and Industry and The Lowry, as well as various interesting and unexpected spaces, including a working sari shop on Manchester’s Curry Mile.

The season will launch in February with two high profile shows as part of the annual Queer Contact Festival, beginning with Dancing Bear at the Palace Theatre Manchester (6-7 February). Produced by Jamie Fletcher & Company and Contact, Dancing Bear flips between dramatic storytelling and catchy pop songs to explore personal, social and mental health issues experienced by LGBT+ people. This will be followed by club culture meeting high art at the House of Suarez and Contact Vogue Ball at Manchester Academy 2 (10 February).

The award-winning Contact Young Company will present Manchester’s rich social history in a celebration of the 100 year anniversary of the Representation of the People Act (1918). She Bangs the Drums will take place at the Museum of Science and Industry (8-10 March) in a humorous and political reflection on votes for women and working-class men. Following this, Contact and Rasa co-production Handlooms by Rani Moorthy shifts the scene to a working sari shop, Alankar House of Saris on Wilmslow Road (13-25 March). Handloomsexplores the generational gap between a mother and son, who are both seeking solutions to a business crisis. Finally, as a teaser for what’s to come later in the year, Contact is delighted to announce a one-off gala performance of Sophie Willan’s smash-hit Contact commissioned show Branded at The Lowry (31 May).

The project will be funded by over £6million of investment from Arts Council England and Manchester City Council with generous grants and donations from local and national trusts and foundations. Corporate and individual supporters and a public fundraising campaign will raise the remaining £600,000.

Speaking of the renovation of Contact, Matt Fenton, Artistic Director and Chief Executive of Contact Manchester commented, “This is an incredibly exciting and important time for Contact. While our building is expanded and improved, 2018 will see us present a year-long programme at partner venues and found spaces across the city, taking Contact productions to new communities and letting new audiences experience our work. Contact productions will also be touring nationally, and a recent show will be broadcast on BBC TV and iPlayer. We’re also thrilled to be relocating our staff and all of our participatory projects to the Powerhouse in Moss Side. As a team we’re really looking forward to forming new relationships with the organisations there to provide new opportunities for young people in the area. We are extremely grateful to Arts Council England and all our other funders, trusts and foundations, and our partner venues for their support on this project which will enable Contact to offer even more life-changing opportunities for young people, sustainably and for many years to come.”