Previewed: Emily Barker at Band on the Wall 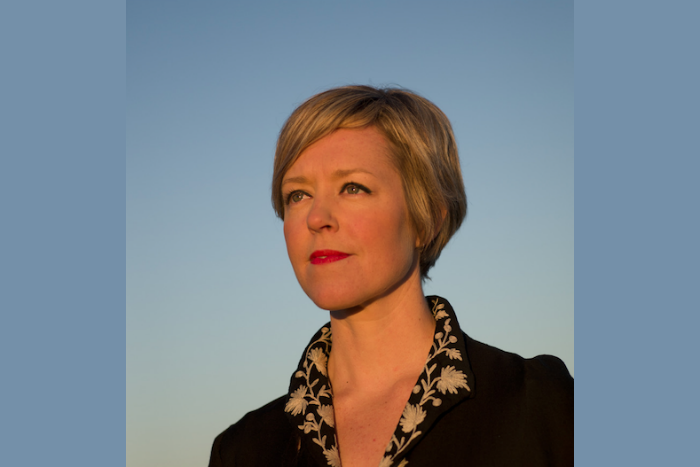 Award winning songwriter Emily Barker comes to Manchester’s Band on the Wall on Friday in support of her solo album Sweet Kind of Blue.

Best known as the writer and performer of the award-winning theme to the BBC drama Wallander, Barker grew up in rural Western Australia, falling in love with American roots music.

Inspired by music from the soul of Aretha Franklin through to the country of Gillian Welch and Emmylou Harris, she released a succession of albums with her former band The Red Clay Halo, side-project Vena Portae and country-folk trio Applewood Road with Amy Speace and Amber Rubarth.

Sweet King of Blue was released was released in May 2017.  The album was recorded at Sam Phillips Recording Service in Memphis with Grammy winning producer Matt Ross-Spang (Margo Price, Jason Isbell, Mary Chapin Carpenter). From country-soul ballads to the unfettered joy of the bluesy ‘Sunrise’, the album has been lauded as Barker’s best yet and features contributions from some of Memphis’ finest musicians.

Now in the midst of a 21-date UK tour, Emily Barker comes to Manchester’s Band on the Wall with some of the UK’s best young musicians – Pete Roe (keys, guitar, vocals), Lukas Drinkwater (bass, vocals) and Rob Pemberton (drums, vocals).

Where and when does Emily Barker play in Manchester?

Emily Barker headlines at Manchester’s Band on the Wall on 24 November 2017.