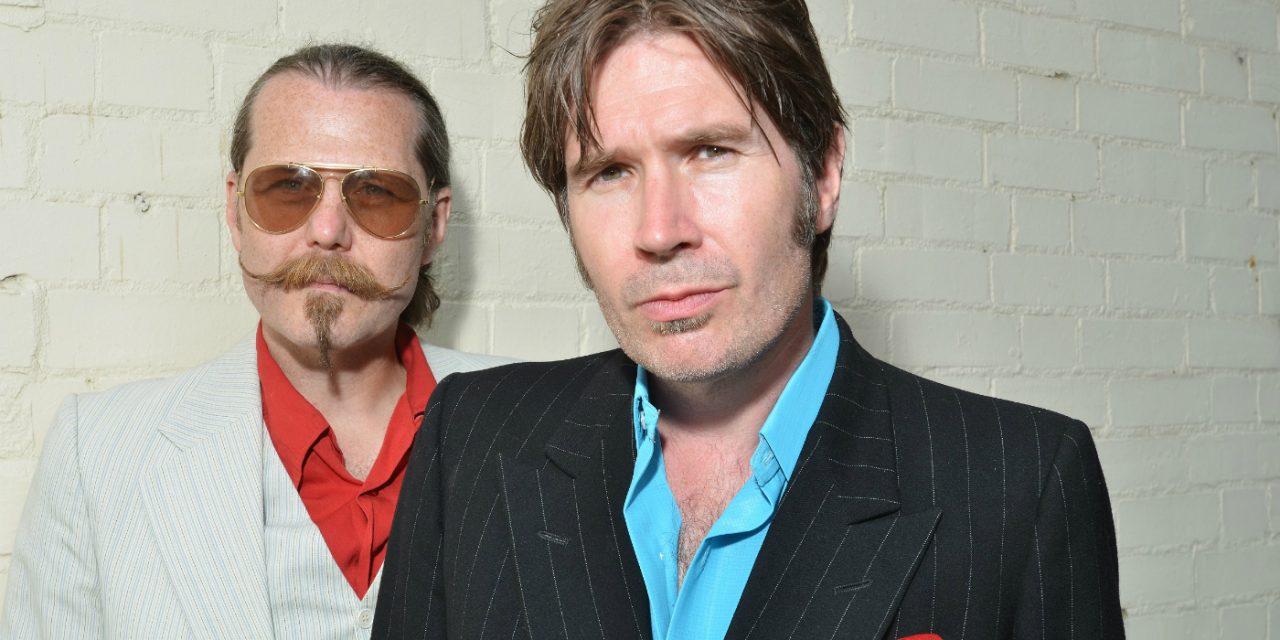 Deal Amitri are set for a 2018 live return, with the Glaswegian band headlining at Manchester’s O2 Apollo in their first run of dates since 2014.

Speaking about returning to the stage, Iain Harvie commented, “From ‘Nothing Ever Happens’ to ‘Jesus Saves’ there is a catalogue of Del Amitri songs that seem even more relevant now than when we wrote them.  In this new millennium where everything changes and everything stays the same in an increasingly disorientating gyre of social and personal atomisation, the chance to lean against the bar and play our songs again to audiences around the UK just seems like something too right.”

Where and when do Del Amitri headline in Manchester?

Del Amitri play at Manchester’s O2 Apollo on 22 July 2018.  The Manchester gig is one of six dates the band has announced:

When do tickets for Del Amitri’s Manchester gig at the O2 Apollo go on sale?

Tickets for Del Amitri at Manchester Apollo go on sale at 9am on Thursday 23 November.