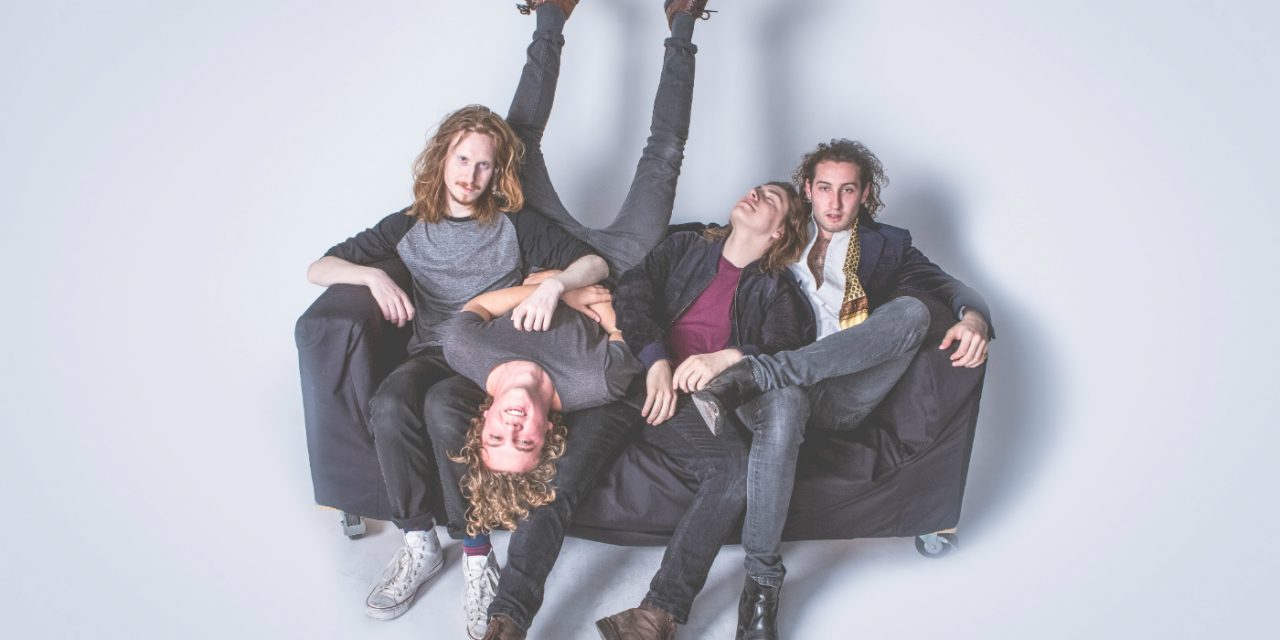 Sea Girls have revealed new track, Heavenly War, ahead of the opening of their February tour which includes a Manchester gig at the Deaf Institute.

Heavenly War follows quickly on the heels of previous release What For.  The song was written by Henry Camamile.

The four piece Sea Girls, heavily tipped by the likes of Annie Mc, Huw Stephens and BBC Introducing, arrived in London via Leicestershire and Kent and give a nod to the likes of Catfish and the Bottlemen, Nothing But Thieves and The Amazons.

Speaking of the song, Camamile commented “This song is about that weirdly exciting but quite difficult conflict of feelings and events that makes our lives worth living. Ultimately describing that moment when you feel the best about life. I think it’s a really positive message.”

Where and when do Sea Girls headline in Manchester?