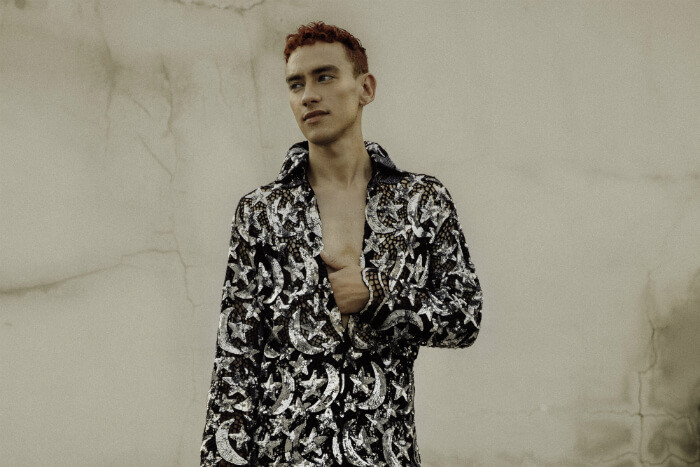 It may be almost Christmas, but the Manchester gig scene shows no sign of stopping for a festive break.

In fact December is filled with gigs, with venues across the city set to host some incredible nights.

We’ve picked out ten of our must-see Manchester gigs for December 2018:

Years & Years
Apollo – 2 December
Years & Years play a second date at Manchester’s O2 Apollo following Thursday show at the venue.  Their current UK and Europe tour (the biggest run of dates on the continent) follows the release of their second album Palo Santo in July.  Support comes from Astrid S who returns to Manchester after her show at Gorilla last year.

Nadine Shah
Gorilla – 2 December
Mercury Prize 2018 nominee Nadine Shah headlines at Gorilla after the release of her third album holiday Destination.  It’s been a huge year for the singer/songwriter who picked up the AIM Awards Independent Album of the Year.  Holiday Destination was released last August via 1965 Records. The album, which put a political message to a driving groove, was picked on numerous ‘best of’ lists in 2017.

Still Corners
YES – 3 December
Still Corners released their latest album Slow Air in August.  Speaking about the album, Tessa Murray commented, “We wanted to hear beautiful guitar and drums and an otherworldliness, something almost indefinable along with a classic song writing vibe. We’re always trying to get the sound we hear inside of ourselves, so we moved fast to avoid our brains getting in the way too much. The name Slow Air evokes the feel of the album to me, steady, eerie and beautiful.”  The album nods towards a classic sound with emphasis on guitar and vocals.

The Seamonsters
The Castle – 4 December
After The Seamonsters’ excellent gig at Jimmys for This Feeling and their slot at Neighbourhood Festival, the Sheffield six-piece return to Manchester.  Dreamy vocals layered beautifully over a textured bed of guitars, bass, drums and keys contrast with spikier tracks given them a repertoire as varied as it is already fantastic.

Katie O’Malley
The Eagle Inn – 6 December
Manchester singer-songwriter Katie O’Malley headlines at the Eagle Inn following the release of her blues inspired single Heart of Gold.  With a vocal style lending itself to Americana, country and the folk rock movement, Katie O’Malley has been quickly winning plaudits.

James and The Charlatans
Manchester Arena – 8 December
Following a hugely successful one off show at Liverpool Echo Arena in 2016, the two heavyweights of British music announced a joint UK arena tour.  The gig follows the release of James’ latest album Living in Extraordinary Times, whilst The Charlatans continue to achieve fresh career highs with latest album Different Days receiving critical acclaim across the board.  On the new tour Tim Booth says: “Playing with The Charlatans felt like a joyful fit to those of us lucky enough to be present. And besides how often do I get to hang with another Tim who meditates! We want two simpatico bands to be even greater than the sum of their parts to create a magical evening”.

Steve’n’Seagulls
Gorilla – 9 December
Finnish bluegrass country-rockers Steve’n’Seagulls know how to start a party.  They return to Manchester to bring their signature hillbilly metal sound to Gorilla.  Formed in 2012 they’ve made a name for themselves by reinventing heavy metal and rock classics, spinning them in to … well … see for yourself.

The Travelling Band
YES – 15 December
Manchester institution The Travelling Band play a hometown gig at YES.  It’s pretty much a guarantee that when TTB take to the stage it’s going to be a great gig.  Coupled with the fantastic venue that is YES, this could be a special night.