In Interview: Son of William on their new EP Colour of Love 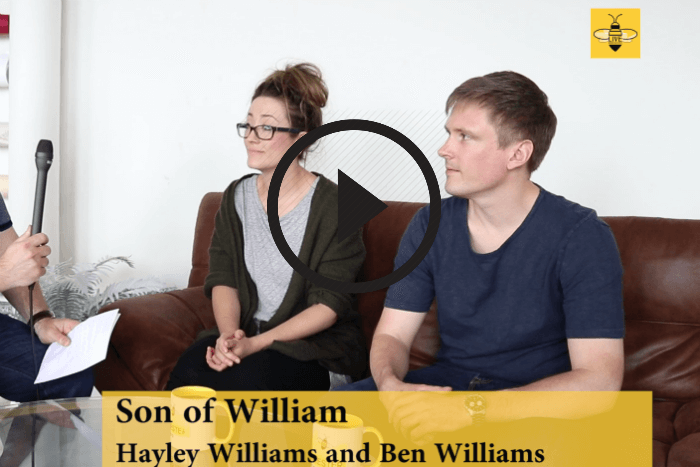 Both fixtures on the Manchester music scene, when Ben Williams and Hayley Williams decided to form the duo Son of William it was, quite literally, music to our ears.

We caught up with the new duo to hear about their songwriting, creative process, launching their debut EP at Whiskey Jar on 27 June 2018 and plans for the future.  Watch the interview above.

Son of William launch their debut EP Colour of Love at The Whiskey Jar on 27 June 2018.