Manchester gigs to catch in June 2018 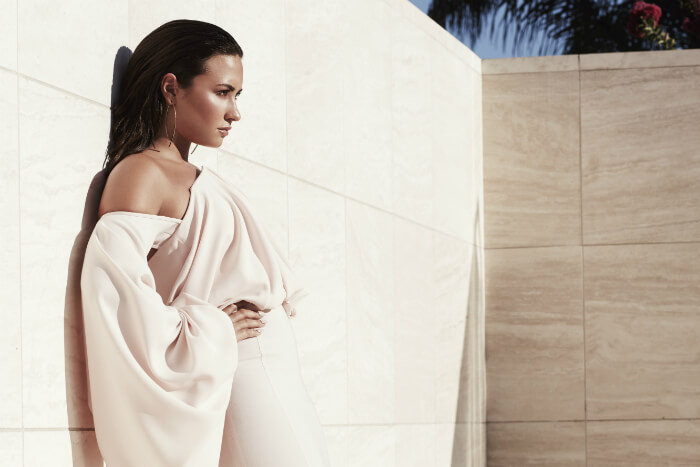 There’s some great Manchester gigs this month (aren’t there always?!) – with something for pretty much everybody as pop, rock, country, rap superstars and up-and-comers and more make their way to the city of music. We’ve picked out a few of this month’s Manchester gig highlights.

It may not seems like the most likely of alliances, but Terrorvision’s Tony Wright and Texan rocker Ryan Hamilton showcase their collaborative album Grand Ole Otley, an album of re-work country songs. The album marks the first release of a new transatlantic project led by their own version of Oh Lonesome Me. This is one we just have to see!

Sisters Este, Danielle and Alana Haim bring their Sister Sister Sister Tour to Manchester.  The tour has been racking up the plaudits as the ever increasing success looks to continue.  NME Awards, iHeartRadio nominations and BRIT Award nominations have been amongst the many nods since the release of the Los Angeles trio’s 2017 album Something To Tell You.

The Grammy-nominated, multi-platinum singer and songwriter Demi Lovato (pictured top) released her sixth studio album Tell Me You Love Me last year, with lead single Sorry Not Sorry quickly being certified double-platinum after it flew instantly in to the Top 5 on the iTunes Charts and scoring more than 500 million streams and more than 290 million YouTube plays. The album itself debut at number one on iTunes in 37 countries upon release. Demi Lovato completes a run of UK shows at Manchester Arena.

Legend has it that the Hollywood Vampires begain in the 1970s at Rainbow Bar & Grill’s upstairs bar on the Sunset Strip.  To join, you just had to do one thing – outdrink all the other members.  Alice Cooper was one of the founding members and quotes the likes of John Lennon, Harry Nilsson, Keith Moon and Mickey Dollenz as frequenting the bar.  Today’s incarnation of The Hollywood Vampires (aka Alice Cooper, Joe Perry and Johnny Depp) make their first ever Manchester Arena appearance, paying tribute to the original Hollywood Vampires.  The likes of Dave Grohl, Slash and Robbie Krieger joined in the recording festivities.  Support comes from The Darkness and The Damned.

Arguably the biggest band in the world, Foo Fighters make their return to Manchester following their triumphant Emirates Old Trafford show in 2015. The band come after the release of their latest album Concrete and Gold and have a back-catalogue of more than 20 years of outstanding material to pack in to what is expected to be a huge stadium show.

Having enjoyed huge success with The Saturdays, Una Healy returned to her roots to release her debut solo album The Waiting Game, heavily influenced by country and folk music.  And she’s quickly finding her way to the top again, with support slots for Ward Thomas and appearances at London’s Country2Country music festival, television coverage, collaborations with the likes of Sam Palladio and her now own headline UK tour.

Two fantastic and lauded artists, Ben Williams and Hayley Williams (they’re not actually related!), join forces to release their debut EP as Son of William.  Both incredible talents in their own right, and welcome fixtures on the Manchester museum scene, their debut EP, Colour of Love, is a stunning work.  The EP follows hot on the heels of their recent single Dear Old Acquaintance and earlier release of the title track itself.  Support comes from Alina Ly and Jon Kenzie.

Following multiple sell out UK headline tours, American singer songwriters Kate Voegele and Tyler Hilton return to Manchester for a joint gig at Gorilla. Nashville based Kate Voegele swiftly rose to fame after starring as Mia Catalano in ‘One Tree Hill’ and has since gone on to release five full-length albums, including her latest release, 2017’s Shoot This Arrow. Meanwhile Singer/songwriter and actor, Tyler Hilton makes his return to U.K. for the first time in two years. Tyler is best known for his role as Chris Keller on the CW hit-show “One Tree Hill”, and for playing Elvis Presley in the Johnny Cash biopic, “Walk The Line.”