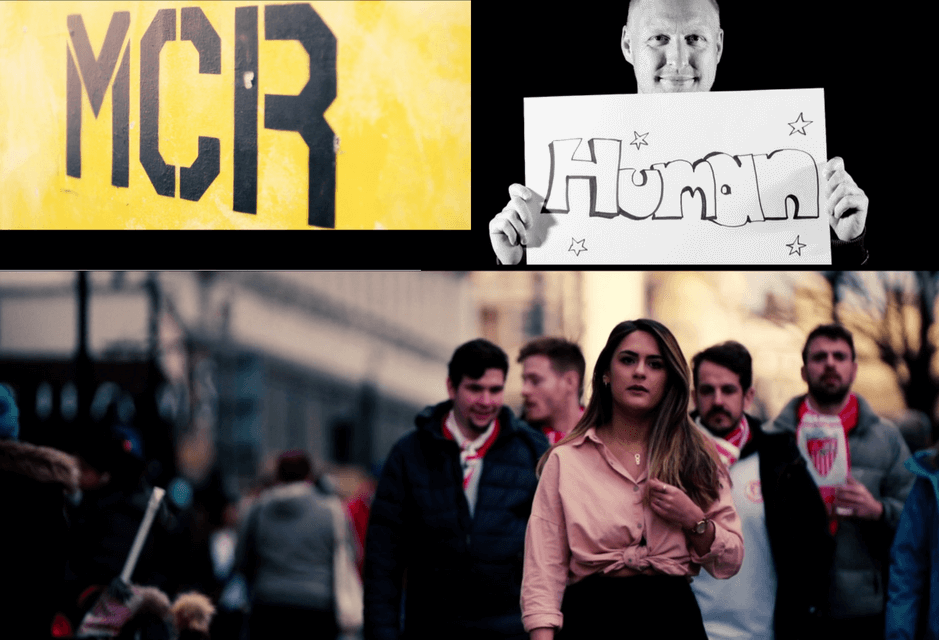 Manchester singer-songwriter Kate Anita has today released her new single Human, which is inspired by being young and growing up in a vibrant city whilst trying to discover who you are.

To accompany the single, Kate Anita is also releasing a mini-documentary about Manchester, showcasing culture, community and the strength of her home city.

Influenced by the likes of Gabrielle Aplin and Jessie Ware, Kate wrote Human some time ago but was only able to complete it after a period of soul-searching, during which she spent time contemplating finding herself in the exciting city of Manchester.  The stunning song was produced by Randor Lin, at Velveteen Audio in Alberta, Canada, and looks at the two main aspects of living in the city – how it can be so overwhelming trying to figure out just who you are, whilst at the same time offering so many opportunities in such an inspiring environment. 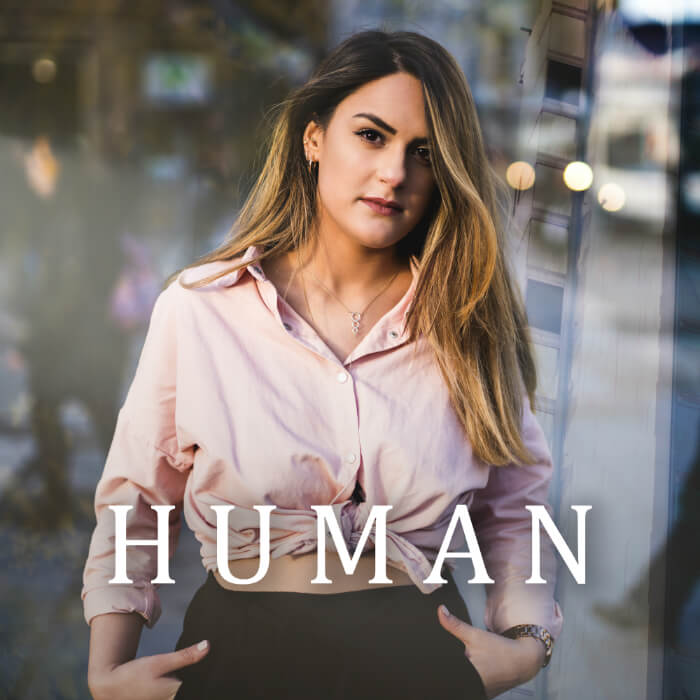 The documentary, which is due for release on 3 June, was inspired and co-produced by Kate Anita and videographer Samuel Andrew Fenton.  The concept was something which evolved from what she admits was initially a relatively generic music video, before she realised that the song presented an opportunity to share the lessons she had learned from other people in Manchester and around the world.  Discussing the song and accompanying mini-documentary, Kate Anita explains, “through realising that everyone has their own personal battles, this made me feel less alone.  I saw the song and video as an opportunity to present other people’s life experiences as part of this release, in order for itself to be a way of helping other feel less alone and more empowered…which is something I realised that I couldn’t do by myself, or by just myself singing to a camera.”

“My one message for anyone that engages in the single or video, is that our human connection, and how we treat each other, is really the only thing that matters. Which is something I feel Manchester does really well.”

The release of Human and the accompanying film follow an exciting period for the up-and-coming singer songwriter, who also cites James Taylor, John Mayer and Bon Iver amongst her influences, which has recently seen her on stage at When In Manchester and Dot to Dot Festivals as well as supporting Americana and Blues bands Latch Key Kids and The Americans.

Kate Anita will be performing at Gorilla, Manchester, on 19 June to celebrate the release of Human.