The Iron Throne comes to The Printworks 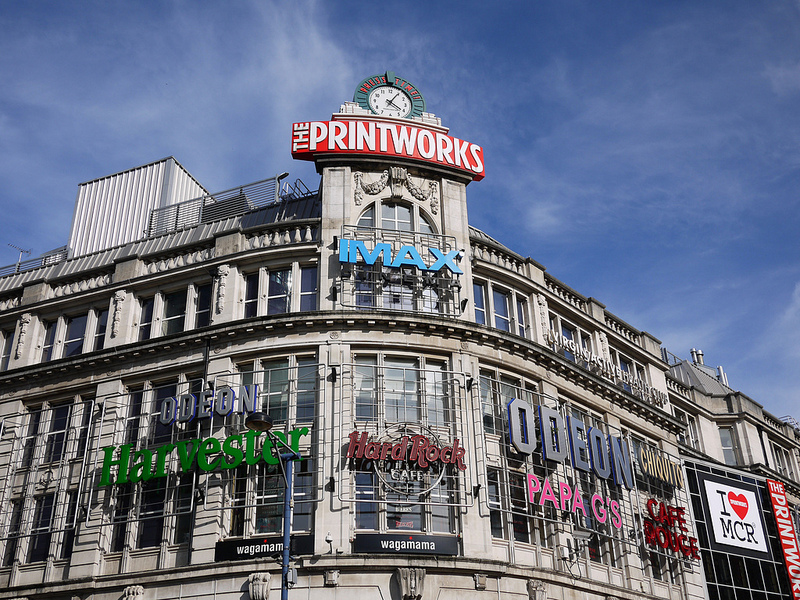 The Printworks, Manchester, will be transformed to the land of fire and ice on Sunday as ThronesCon, a Game of Thrones Fan Convention comes to the entertainment complex.

The event, hosted at The Printworks from 10am – 6pm, will see actors alongside crew, special effects and make-up artists take part in the fan convention, which is set to attract thousands of Game of Thrones fans.

Amongst the attractions are panel Q&A sessions, Game of Thrones inspired cosplay, medieval battles, the ThronesCon Market Street with traders and the chance to meet actors from the show including Ian McElhinney (Ser Barristan Selmy), Richard Brake (The Night King), Miltos Yerolemou (Syrio Forel) and Aimee Richardson (Myrcella Baratheon).  Attendees will also have the opportunity to sit on the Iron Throne itself.

There is also legend of a 3 metre dragon’s head being installed in the Pump Yard.

Speaking about the convention, Carl Whiteley, organised of ThronesCon commented, “We’re really excited about this Game of Thrones fan convention, it’s a sell out event so we’re sure it’s going to be amazing!”

Organisers DraigCon are also bringing a Harry Potter themed convention to The Printworks in July.