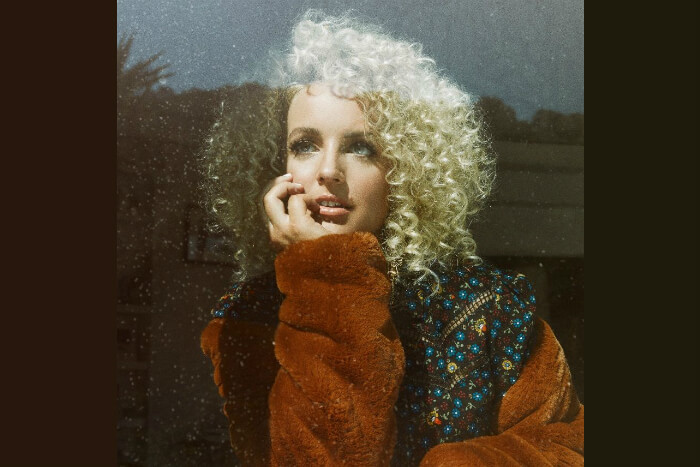 Following a huge sold out show in London earlier this year, Grammy-nominated singer/songwriter Cam has announced a return to the UK including a gig at Gorilla.

Her 2015 album Untamed debuted at the number two spot on Billboard’s Top Country Albums chart, and received widespread critical acclaim.  Early this year she teased her 2018 album by revealing Diane, the lead single from the forthcoming album.

When does Cam headline at Manchester’s Gorilla?

When do tickets for Cam’s UK tour go on sale?

Tickets for Cam’s UK tour, including her Manchester gig at Gorilla, go on sale at 9am on Friday 29 June.