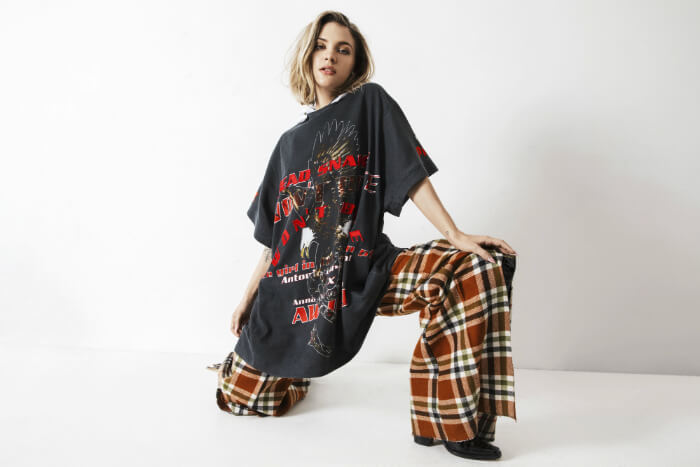 Swedish pop artist Tove Styrke has announced her first ever UK tour including a Manchester gig at Night and Day.

The run announcements follows the success of her latest album Sway.  Speaking after her most recently sold out London show, the singer commented, “After the seriously otherworldly experience we had at The Borderline in London 2 weeks ago it feels like such a rush to announce that not only will I be back playing in London (Heaven) again, but also a couple of other cities around the UK. It’s been 3 years since I was supporting Years & Years in the UK where I had such an amazing time and finally I get to see you guys again – on my very first UK headline tour; ‘Sway UK Tour’! Can’t wait to sing, dance, hang and sway with you. It’s gonna be a party!”

The Swedish Pop Artist of the Year, has also today revealed the minimalistic video for hew new release On The Low.  “I made a mini performance video for ’On The Low’” explains Tove, “like a little bonus thing just because I love that song so much. We shot it in London earlier this summer at a bar in East London.”

When does Tove Styrke headline at Manchester’s Night and Day?

When do tickets for Tove Styrke UK tour go on sale?

Tickets for Tove Styrke at Manchester’s Night and Day go on sale at 9am on Friday 29 June 2018.