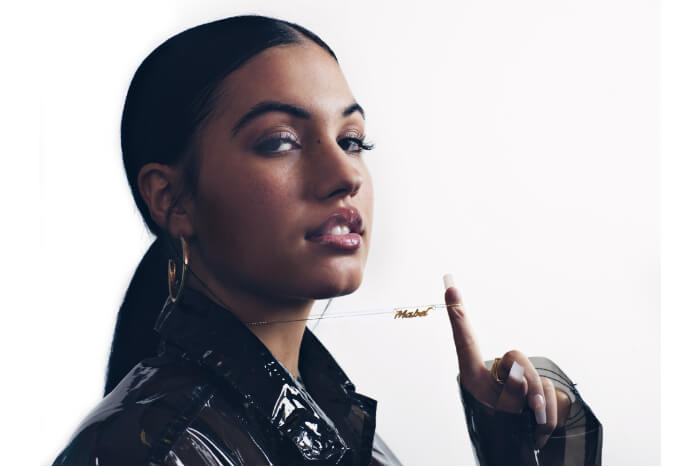 Mabel has announced her biggest headline tour to date including a Manchester gig at the O2 Ritz this December.

The news comes as Mabel features on the new single from Jax Jones, Ring Ring, and follows last week’s reveal of her Colors session where she performed a version of Ivy.

Her newly-announced winter headline tour looks set to cap an incredible 2018 for Mabel.  Already this year, she has been nominated for her first BRIT Award (Critics’ Choice), toured across Europe with Harry Styles, seen smash hit single Fine Line go Gold and played a 13-date headline tour across Europe. Along the way, Mabel has collaborated with the likes of Not3s (My Lover), Raye & Stefflon Don (Cigarette), and continued to work towards the release of her debut album.  Mable is also currently keeping busy on the festival circuit.

When does Mabel headline at Manchester’s O2 Ritz?

When do tickets for Mabel headlining at Manchester’s O2 Ritz go on sale?

Tickets for Mabel at the O2 Ritz Manchester and her UK and Ireland tour go on sale on 29 June.  A pre-sale opens at 9am on Wednesday 27 June.