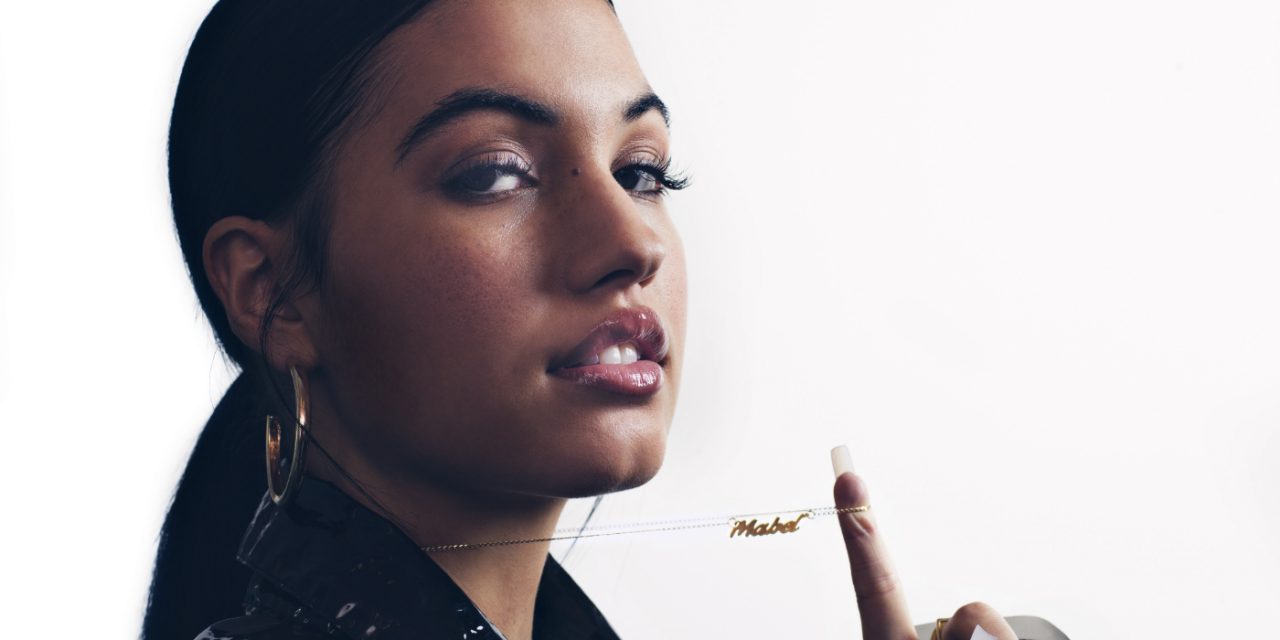 BRIT Award nominee Mabel has revealed her new single Fine Line ahead of her headline UK tour which includes a Manchester gig at Band on the Wall.

The song, featuring BBC Sound of 2018 rapper Not3s follows the incredible success of Finders Keepers, which spent five weeks in the UK Top 10.  “Fine Line,” says Mabel, “is a playful track that I wrote about that fun phase at the beginning of a relationship when you’re trying to figure each other out. It’s about getting lost in something without losing yourself completely and how that’s exciting but also dangerous.”

2018 will see Mabel continue work on her debut album, which she has arguably had running through her blood for years now. From being born into a musical dynasty and choreographing DIY dance routines with her sister to writing songs in secret and slowly releasing music online, Mabel has found her voice as one of British pop’s most refreshing and positive young role models. It’s this ability to move effortlessly between the worlds of music, fashion, dance and art that is central to everything Mabel does, making her as at home collaborating with Stormzy or Tate Modern as she is teaming up with campaigns for Adidas and Topshop.

Mabel will also be supporting Harry Styles at his UK tour dates immediately prior to her own headline tour, including his Manchester Arena gig.

Where and when does Mabel perform in Manchester?

Mabel headlines at Manchester’s Band on the Wall on 22 April 2018.  The Manchester gig is one of six headline dates she will be performing: