In Interview: Lo Moon – “We’re hard on ourselves” 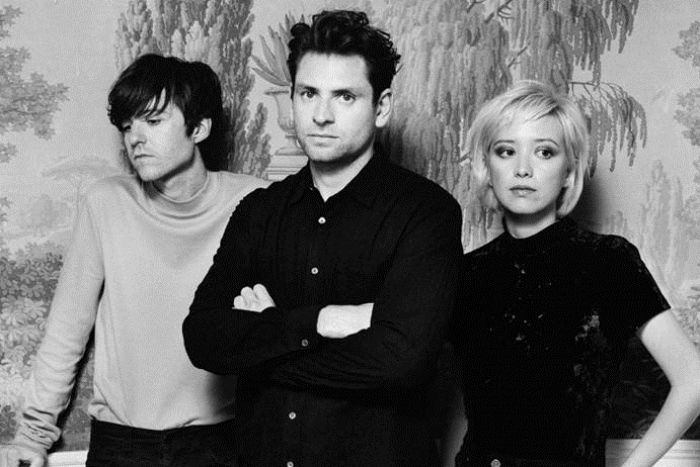 When Lo Moon burst on to the music scene with the stunning Loveless, critics and music fans were wowed.   But as quickly as they arrived, they seemed to disappear.  Now, however, with new material under their belt, plenty of gigs performed and their live UK debut, Lo Moon are certainly back.

We managed to get a few words with the band in the run up to their recent show at Manchester’s O2 Apollo.

“We just really wanted to make sure the music was digested”

The obvious place to kick things off is with that phenomenal announcement of their arrival on the scene, a real statement of intent, and subsequent departure.  At the time questions were asked about whether they had already split, whether they had nothing else to offer or whether it was all part of a marketing plan.  For Lo Moon it was none of these.  “We just really wanted to make sure the music was digested.” they explain. “We were starting from nothing at all so we weren’t expecting anyone to care right away! We wanted to let that song live, and find its own way. We knew it was going to take some time and we were hard at work on more music.”

So, how do they write their music?  There’s no particular process to it, with each song developing naturally they explain, “It usually starts with either a seed or some changes or a full song that I’ve been kicking around” clarifies singer and writer Matt Lowell. “I bring it to the band and we jam on it and find the voice. Every song is a bit different in that way!”  Lo Moon’s songs are filled with depth – something they “hope it had” and something which came about naturally.  “We really just made something we were happy with, and if that naturally has depth than that’s great”, they continue.

Whilst people have been picking out a wide range of influences and sounds in Lo Moon’s music, the individual members of the band have their own inspirations, but as a collective point to their likes of The Blue Nile and Prefab Sprout being way up there, citing the way their writing and production works together.

Lo Moon hit the UK and Manchester’s O2 Apollo off the back of their recent track Thorns.  We asked the band to give us the background on the song and how it developed.  “Thorns was inspired by a relationship I went through right before I moved to LA from NY” answered Lowell. “We were inspired by the instruments and the collaborations involved on that song. We used the CMI FAIRLIGHT and we had a friend play Flugelhorn, it was a song with a lot of different music spirits and that shaped it in what we felt was a very unique way.”

“We’re hard on ourselves when it comes to the writing”

It’s no secret that Lo Moon will be releasing an album shortly.  Produced by Chris Walla and Franc Tetaz, they band tell us that it took around a year from start to finish.  “We recorded it between Los Angeles and Seattle and all of the different studios and landscapes definitely shaped the record” they elaborate. “We found ourselves becoming a band through recording together and we can’t wait to share it.”  And did Lo Moon follow true to form, writing songs, discarding them and starting again?  “Yup many” laughs Matt Lowell.  “We’re hard on ourselves when it comes to the writing” he admits.

Hitting the stage in the UK for a run of dates with London Grammar, came ahead of a series of US shows before a return to Europe.  And this is something which the band believes is helping them to improve and develop their music, creativity and output.  “We have had so much fun transforming the recordings for the stage” they reflect. “We’ve definitely found that playing live has influenced our sound, it’s definitely made us a better band.”  So more touring and live shows must be on the cards?  Possibly a return to the UK?  “Definitely!” they declare quite emphatically, “We love it here.” 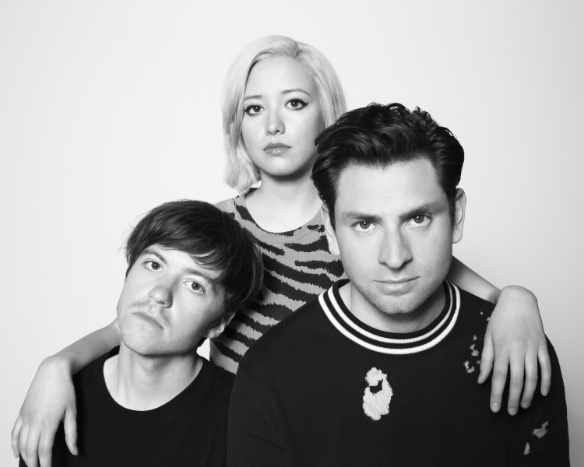