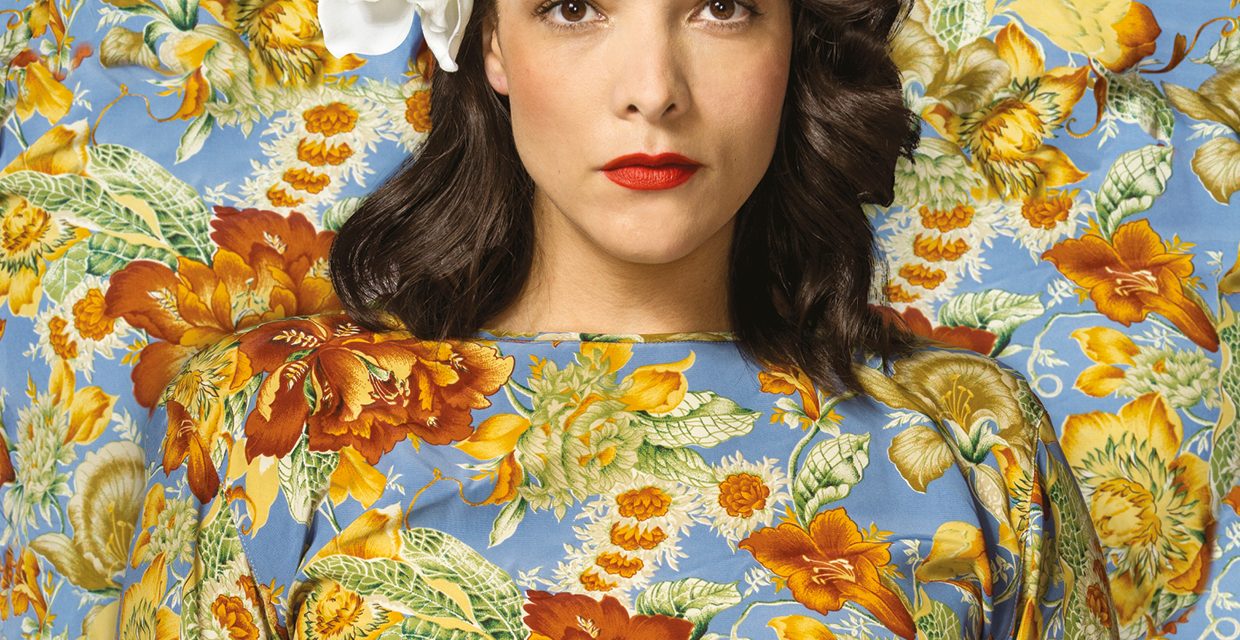 Caro Emerald has announced a brand new UK tour for 2018, including a Manchester gig at the Bridgewater Hall.

Since the release of the 2010 multi-platinum debut album Deleted Scenes From The Cutting Room Floor Caro Emerald and producers Grandmono have fashioned their own niche, blending retro jazz with sampling and modern pop, starring Caro’s exceptional vocals.

Second album The Shocking Miss Emerald entered the Official UK Album Chart at No. 1 in May 2013,  remaining in the chart for an entire year. With more than 2.5 million record sales, a host of awards (including an Echo, Goldene Kamera, Edison Award, EBBA & MTV Music Award), and a string of sold out tours and performances at festivals throughout Europe including Glastonbury and Isle of Wight, Caro has made her mark. Caro recently released the official video for The Ghost Of You taken from the recent Emerald Island EP along with Illusionista remix of The Ghost Of You.

Where and when does Caro Emerald headline in Manchester?

Caro Emerald performs at Manchester’s Bridgewater Hall on Monday 15 October 2018.  The Manchester gig is one of 21 UK dates announced:

When do tickets for Caro Emerald at Manchester’s Bridgewater Hall go on sale?