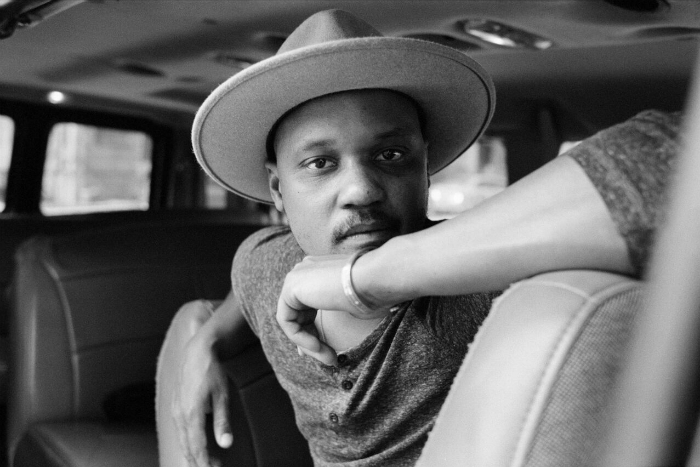 Son Little opens his European tour with a Manchester gig at Soup Kitchen next week.  The run of dates follows the release of his New Magic album.

Son Little first came to the public’s attention through his collaborations with The Roots and RJD2, and has since toured worldwide with artists as diverse as Mumford & Sons, and Kelis, Shakey Graves and Leon Bridges.

When and when does Son Little perform in Manchester?

Son Little headlines at Manchester’s Soup Kitchen on 3 December 2017.  The Manchester gig is the opening date of his European tour, which includes three UK dates: