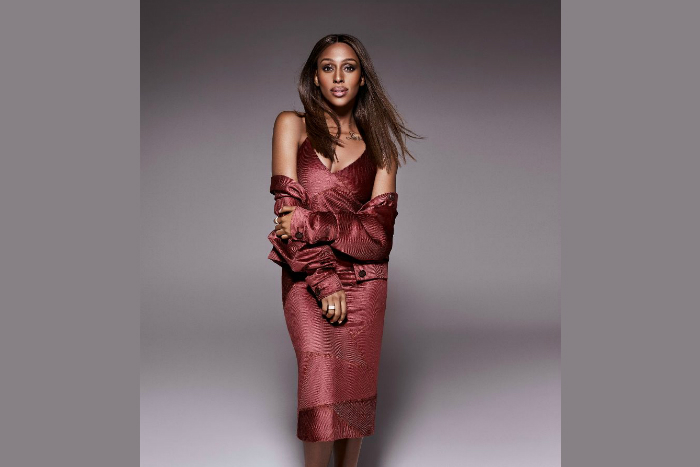 In the run up to releasing her new album The Truth Is through Decca Records, Alexandra Burke has announced a show at the Lowry Theatre.

The release of the X Factor winner’s new album follows her run on BBC One’s Strictly Come Dancing.  The album, her third studio record, features original tracks including All The Things You Are, In The Rain and The Truth Is.

Speaking of the album, Alexandra Burke commented, “This album is incredibly personal to me. I have poured my heart and soul into my new music and it reflects the incredible journey I’ve been through – highs and lows, love and loss. It feels amazing to finally be sharing this album with everyone and I hope they enjoy hearing what The Truth Is.”

Her first album Overcome debuted at No.1 in the UK Album Charts, with four No.1 singles on the UK Singles Chart and the Irish Singles Chart – Hallelujah, Bad Boys, selling over 780,000 in the UK and becoming a Platinum selling single, All Night Long and Start Without You. One of the most successful albums of that year, Overcome earned her three BRIT Award nominations as well as thousands of loyal fans across the world.

In 2014, Alexandra made her West End debut when she starred as Rachel Marron in the highly acclaimed musical, The Bodyguard, which came to Manchester’s Palace Theatre on tour. In 2016, she stepped into the lead role as Deloris van Cartier in Sister Act, touring the UK in a new production, receiving 5 star reviews across the country.

The Truth Is will be released on 9 March.

Where and when does Alexandra Burke perform?

Alexandra Burke performs at the Lowry Theatre on 9 September.  The show is one of 13 shows she has announced: