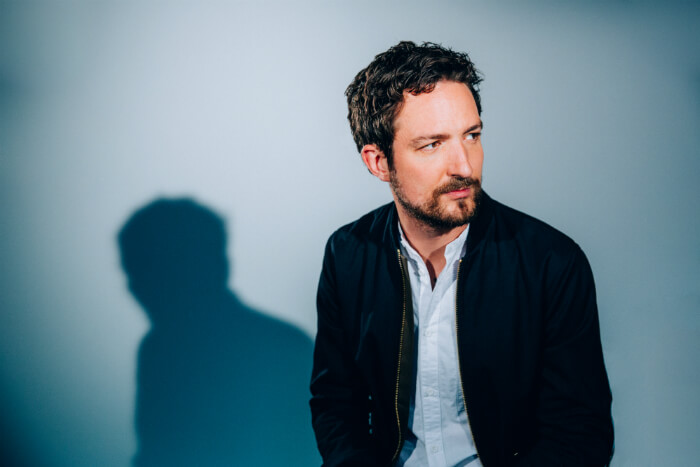 After performing a series of sold out dates earlier this year Frank Turner returns to Manchester to perform at Victoria Warehouse in January 2019, joined by Jimmy Eat World.

Turner is currently in the middle of his Be More Kind World Tour, performing 120 dates to more than 200,000 people across the UK, USA, Europe, Canada, Australia and New Zealand.

Hitting the UK in early 2019, the Be More Kind tour follows the release of his latest album of the same name featuring singles Blackout and Little Changes.

Speaking about the more rock-led album, Turner commented, “I wanted to try and get out of my comfort zone and do something different.”  To that end he enlisted producers Austine Jenkins and Joshua Block, formerly of psychedelic-rock Texans White Denim along side Florence and the Machine and Halsey collaborator Charlie Hugall to deliver a stronger rock feel with hints of electronic-pop.  The album was recorded over a period of seven months providing them with the opportunity to try out different versions of songs and toy with the dynamics.

When do Frank Turner and Jimmy Eat World perform at Victoria Warehouse Manchester?