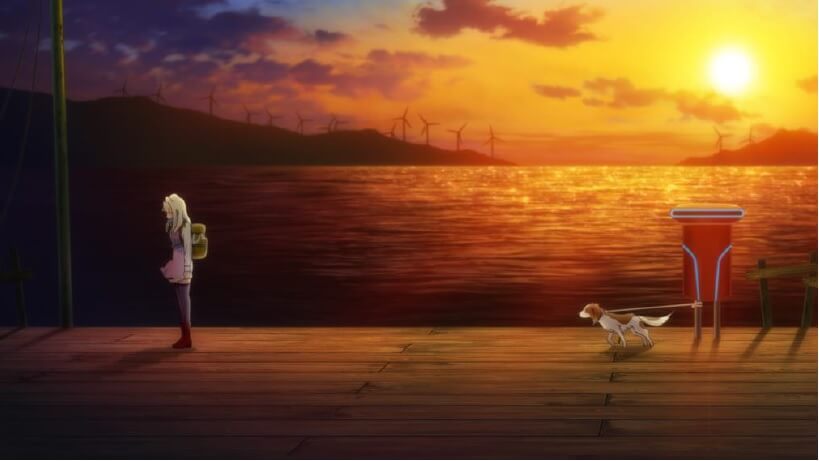 Launching on Saturday 7 July and running until Sunday 16 September 2018, the exhibition will showcase everyday hardships, struggles and solidarity refracted through the prism of popular culture, pop music and documentary.  Collins’ work is inspired by cinema, public access television, theatre, live art, and by youth and counter-cultures.

The major solo exhibition and new co-commission put politics and the forefront and invite audiences to engage with the voices and perspectives of the homeless, the future of resistance in a world without fossil fuels, and the life and revolutionary work of Friedrich Engels.

Can’t Do Right For Doing Wrong features three large-scale installations which use digital and analogue technologies to articulate the stories of individuals and social groups living under late, accelerated disaster-capitalism. Bringing together works from the last five years, the exhibition is an expansive poetic and political statement featuring three extensive works – Ceremony, my heart’s in my hand… and Delete Beach – all of which touch upon everyday hardships, struggles and solidarity.

Speaking about the exhibition, Phil Collins commented, “In times of increasing division and discord, art has a duty to step forward as a safeguard for reflection and exchange in order to create, or ballast, the bridges between us.”

What will Can’t Do Right For Doing Wrong at Home Manchester feature?

Through the complex layering of a decommissioned 1970 statue from former Eastern Europe, a public gathering, a television documentary, and a new gallery film, Ceremony is a multi-faceted project exploring the work and legacy of Friedrich Engels, co-founder of communist theory with his friend Karl Marx.

The new gallery film, re-cut and expanded from a version broadcast on BBC last year, revisits a singular moment in Manchester’s history for which performers, musicians and local communities came together to inaugurate the statue of Engels in its permanent new home at Tony Wilson Place, bringing the 2017 Manchester International Festival to a close.

my heart’s in my hand, and my hand is pierced, and my hand’s in the bag, and the bag is shut, and my heart is caught is a project from 2013 developed in collaboration with guests of Gulliver Survival Station for the Homeless, located under the railway arches at Cologne’s central station. Selected material from over a thousand free and anonymised phone calls recorded at the facility was posted to a group of international musicians, serving as the starting point for original new tracks presented in exhibition as 7-inch vinyl records in a series of specially designed listening booths.

Bringing to the fore the lyrical potential of the human voice when it stands in for subjects of city life who are purposely ignored and routinely overlooked, my heart’s in my hand … dramatises the moment of communication as an intimate and ambivalent exchange.

Delete Beach is an anime set in the near future which tells the story of a schoolgirl who joins an anti-capitalist resistance group in a society in which carbon-based energy is outlawed. The film proposes a scenario describing the decline of the oil economy, with the prosperity of the boom years expiring and the necessity of infrastructural changes looming large.

In Delete Beach, a curious paradox is at work: society has reached an advanced state of independence from carbon fuels, yet it continues to toil as before under a regime of oppression, inequality and control. Following anime’s recognisable aesthetic and storytelling strategies, Collins’ collaboration with STUDIO4°C, one of Japan’s leading animation studios (Tekkonkinkreet), and pop auteur and film composer Mica Levi (Under the Skin, Jackie) brings to life a world at once familiar and disquietingly corroded.

For the installation at HOME, Delete Beach is conjured up as an incongruous, melancholy shoreline, crashing in from another dimension to play host to a dream-like animation environment.