Previewed: The Drill at Home Manchester 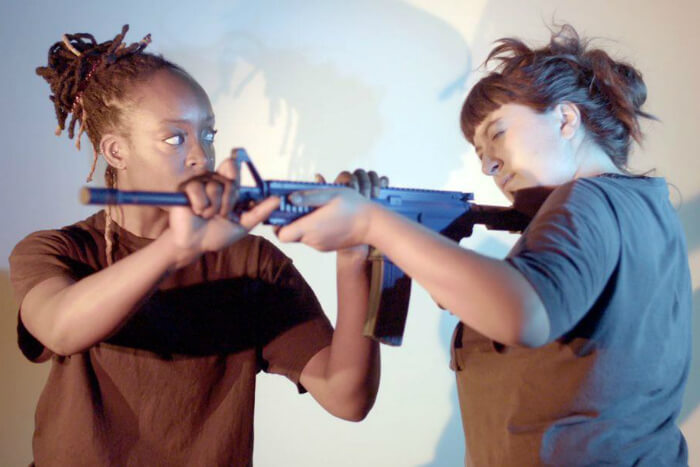 The Drill, an investigation into anti-terror training which explores political anxieties and emergency preparedness, follows previous visits to the Manchester theatre and entertainment complex with The Beanfield in March/April 2016 and Tank in May 2017.

What is The Drill at Home Manchester about?

The Drill follows the lives of three individuals living in an undisclosed city overcome by their everyday fears and anxieties – from the potential for a Grindr hook-up gone wrong to concerns of drifting in to marriage, motherhood and materialism.

Having previously examined real-life events using performance to re-enact the past, Breach take a theatrical look in The Drill at events in the future, using emergency response procedures and safety drills.

In The Drill, Breach Theatre mash up documentary film and narratives devised using extensive research.  They examine what today’s disaster education says about our anxieties around security and terrorism.  From workshops in workplaces to large-scale drills and scenarios using actors, fake wounds and explosives what kinds of futures are we being encouraged to imagine?  What are we being prepared for?  And how do these staged rehearsals bleed into our everyday lives?

When is The Drill performed at Home Manchester?