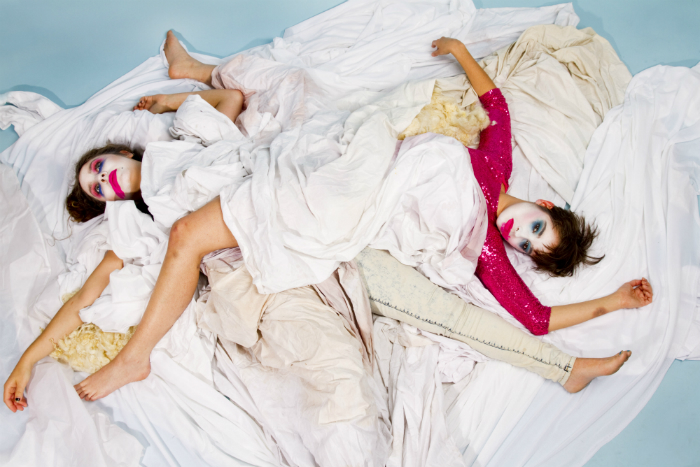 Season highlights include One Film Wonders, by directors with just a sole directorial credit; May ’68, exploring the films that document the volatile period of civil unrest in France – a cultural, social and moral turning point in the history of the country and beyond; The Dark Page, exploring the literary background of film noir, and seasons dedicated to influential filmmakers and actors including Albert Finney and Harry Dean Stanton. Homefavourite Jazz on Film returns; Home Artist Film presents the UK release of Rey, by Niles Atallah, and Now: Moving Image By Chinese Contemporary Female Artists, showcases moving image by female artists working in China today. Also returning, and running from 12 April until 5 May, is ¡Viva!. The celebration of theatre, film and contemporary visual art across Spain and Latin America will, this year, be inspired by Latin America’s long history of political turmoil. 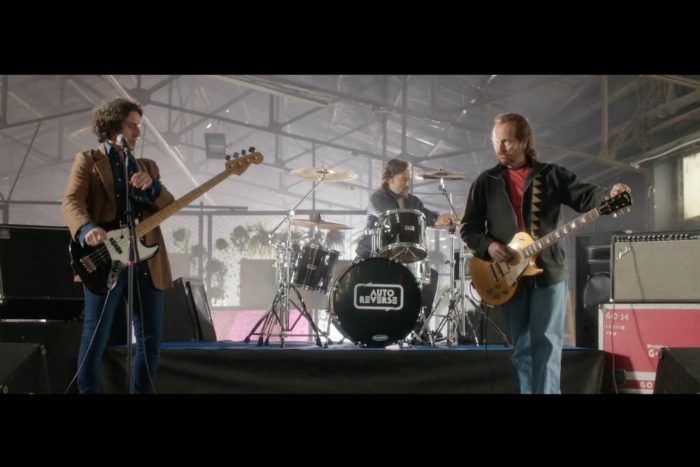 As part of ¡Viva! Home will also host the world premiere of the Olivier Award-winning and Grammy nominated The Tiger Lillies’ Corrido de la Sangre, commissioned by Home, set at the border of Mexico and the US where mythical creatures from Aztec times still haunt the night and with stunning visuals and original music; Lola Arias’ Minefield, performed to great acclaim at the Royal Court as part of Lift Festival by one of the most exciting multi-disciplinary artists working internationally today; and Xavier Bobés’ Things Easily Forgotten, an intimate and sensory journey of sights and sounds delving into the histories of Spain from the 1940s to the 1970s.

Home has also secured second-year funding from The Foyle Foundation, to continue to deliver its unique talent development programme offering opportunities to theatre makers at all career stages to develop and extend their practice. Throughout the year, Home will offers one-off skills workshops, long-term development residencies and regular showcases of work, new and in progress, all aimed at supporting the professional development of creatives regionally and nationally, including a new pilot project with Boy Blue Entertainment providing creative opportunities for dancers across the North West. 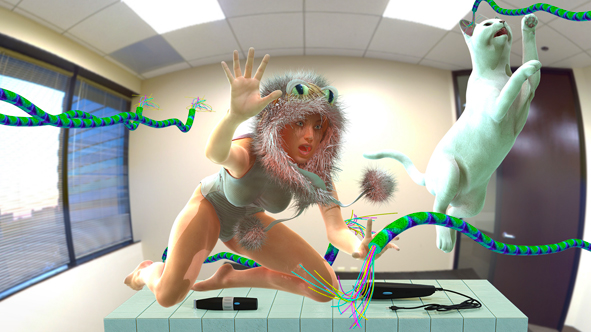 Visual art will also feature in Home’s ¡Viva! Festival, with a solo exhibition, co-commissioned by home, from award-winning artist Louis Henderson who has produced a film based around a collaboration in the Haitian city of Port au Prince.

Established to expand the diversify the range, content and approach to writing about art, moving image, performance and related topics, Home Artist Publishing intentionally subverts the traditional exhibition catalogue by viewing printed, digital and illustrated matter as both stand-alone artwork and a growing discipline. New releases include renowned Russian academic and journalist Artemy Troitsky’s Subkultura in partnership with The New Social, taking in seminal individuals and groups that have been instigators of social or political change, and that collectively provide an insight into the different facets of the Russian psyche; and in Spring 2018 Home Publications will launch a new catalogue of the work of John Walter, Capsid, in anticipation of his new solo exhibition and film A Virus Walks Into A Bar, at Home in November 2018.