In Review: Hidden at the King’s Arms Theatre 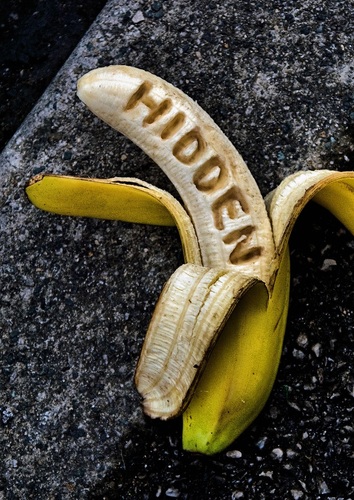 Black Toffee describes itself as ‘Dark and chewy. Reflecting the modern world in all its darkness [and light] with subjects that’ll make you chew before you swallow.’

Hidden hits this note perfectly. Lindsay and Carruthers, who also co-wrote the script, deliver a very witty, dark and humorous performance, as six individuals living seemingly separate lives and what happens when they meet.

The performance is a clever combination of monologue and dialogue, all of which draws the audience into the worlds and minds of the characters being portrayed, their thoughts and feelings, their hopes and fears.

You will experience some true laugh-out-loud moments and some in which you will feel real empathy for the characters and their situations, as they try to keep aspects of themselves hidden from one another, whilst sharing their innermost thoughts and feelings with you, the audience.

Meet Claire, the shelf-stacker and checkout girl on the lookout for a man and Colin with his anger management issues, constantly trying to halt his urge to do something unexpected and disturbing. Cara is a jolly and likeable character with weight management issues and Gareth, has a struggle with his conscience over his breakfast. Nina, who is refereeing the fight between her career and her biological clock and James who experiences an exciting, chance encounter on the train to work.

Lindsay and Carruthers’s ability to portray the interwoven stories of six characters between just the two of them, using nothing more than basic costume changes and minimal alterations to the stage set in each scene, is a true testament to both their acting and script writing talent.

It is easy to see how Hidden has already received high acclaim and played to sell-out crowds at the Edinburgh Festival. A most enjoyable evening and a performance you really shouldn’t miss!

Hidden is playing at The King’s Arms, Salford until 8th March 2014. For more details see www.hiddenplay.co.uk