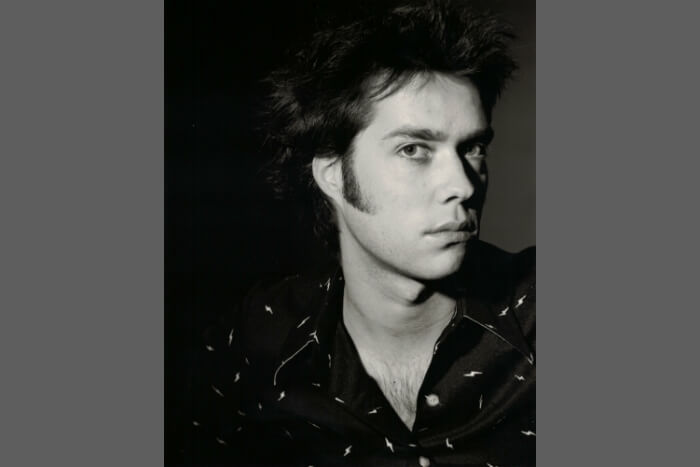 The shows, in April 2019 will commemorate the 20-year anniversary of his eponymous debut.  Wainwright’s acclaimed first opera, Prima Donna, premiered at the Manchester International Festival in July 2009 and has since been presented in London, Toronto and BAM in New York

Rufus will hit the road with his band and perform material from both Rufus Wainwright (1998) and Poses (2001). “20 years, what can I say?” states Rufus. “In life, one stands the test of time but in music, thankfully, one reaps the rewards. Come savour a very fine vintage of songs, those were some pretty good years!”

When does Rufus Wainwright perform at Manchester’s Bridgewater Hall?

When do tickets for Rufus Wainwright performing at the Bridgewater Hall, Manchester, go on sale?

Tickets for Rufus Wainwright’s UK tour go on sale at 10am on Wednesday 27 June 2018.  Presale tickets are available now.