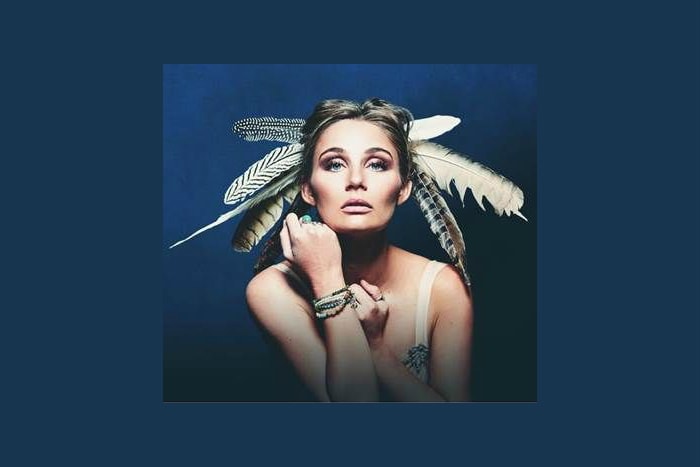 Following the Nashville In Concert Farewell tour, Clare Bowen has announced a run of solo dates for September including a Manchester gig at the Bridgewater Hall.

The tour, her debut major solo tour, is set to follow the expected release of her solo album which is scheduled for s summer release and also follows a US arena tour with Sugarland.

Years before landing the role of Scarlett O’Connor on the TV series Nashville, and launching her career as a singer / songwriter, little Clare Bowen was growing up in rural Australia, miles from the nearest city, writing down everything she felt, heard, saw and dreamed.

Bowen heard her first broadcast of the Grand Ole Opry on the wireless in her grandad’s kitchen and it would be another decade or so before she’d move to Music City, duet with such heavyweights like Zac Brown and Vince Gill, record songs with Grammy-winning producers like T Bone Burnett and Buddy Miller, or tour the world with Nashville.

Once an introverted child, Bowen has blossomed into a ferocious performer and storyteller. She lovingly takes her audiences on a journey full of laughter, tears, dancing, singing, jumping up and down, and for weeks afterward, wondering where all the glitter came from.

When does Clare Bowen headline at Manchester’s Bridgewater Hall?

When do tickets for Clare Bowen at the Bridgewater Hall Manchester go on sale?

Tickets for Clare Bowen’s Manchester gig at the Bridgewater Hall go on sale at 10am on Tuesday 1 May.  VIP Upgrades are available via her official website.