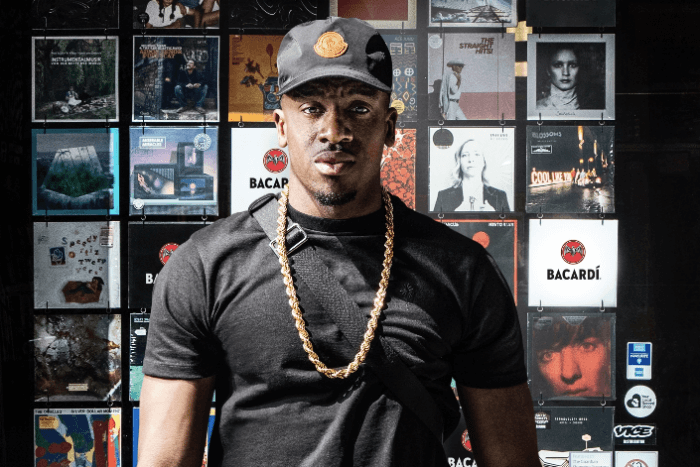 Bugzy Malone performs a hometown show at Gorilla on Saturday as part of a new nationwide Bacardi music campaign.

Manchester born wordsmith Bugzy Malone is fast developing a reputation as one of the UK’s brightest independent grime talents. Dubbed ‘The evil genius’, Bugzy has amassed a loyal fan base through his heartfelt lyrics and knockout delivery displayed in EPs Walk with Me, Facing Time and most recently, King of the North.

Tickets for the gig at Gorilla, on Whitworth Street, are available through the mobile ticketing platform DICE and priced at just £5. Proceeds from all ticket sales will go to the award-winning non-profit Lonely Whale Foundation.

To coincide with the gig, Bacardi have also released exclusive new footage of Bugzy Malone filmed in Manchester, where he reveals the inspirations and influences which have shaped his musical journey and direction.

When does Bugzy Malone headline at Gorilla?