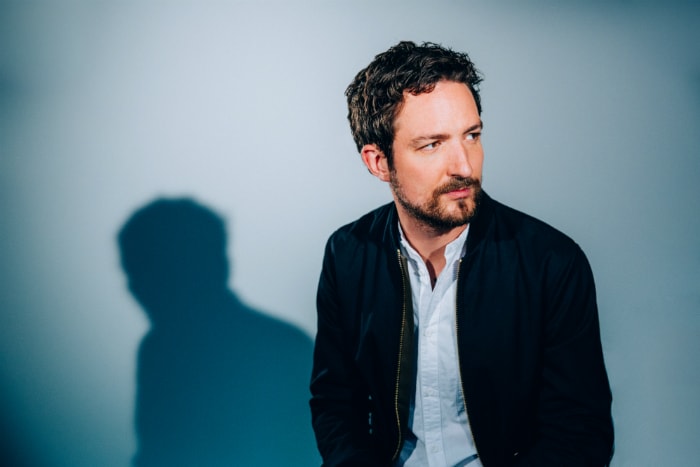 Be More Kind is due for release on 4 May and was represents something new for the 36-year-old.  Speaking about the album, Turner commented, “I wanted to try and get out of my comfort zone and do something different.”  With this in mind he recruited producers Austin Jenkins and Joshua Block, formerly of psychedelic-rock Texans White Denim, and Florence And The Machine and Halsey collaborator Charlie Hugall and the idea of recording a more rock-led album with tints of electronic-pop took shape. Be More Kind was made over a period of seven months, giving Turner the opportunity to turn songs on their head, try different versions and shake up the dynamics within his band.

Be More Kind was inspired by a Clive James poem called Leçons Des Ténèbres: “I should have been more kind. It is my fate. To find this out, but find it out too late.” “It devastated me the first time I read it,” he says. “A lot of older, wiser people tend to say things like that, that the things that come out in the wash at the end of a human life are the way you treated the people around you. In the modern world, that’s a lesson that all of us, myself included could do to learn.”

The latest track to be revealed from the album is Make America Great Again, inspired by the phrase repeatedly used by Donald Trump on his election campaign.  Make America Great Again arrives alongside a new video which Frank recently shot on the streets of Austin, Texas whilst performing at this year’s SXSW Festival, conducting his own vox pop on what Americans feel truly makes their country great.

Support at the Manchester gig comes from The Homeless Gospel Choir, aka Derek Zanetti.  Zanetti is a protest singer, author and artist based out of Pittsburgh, PA. Through his on-stage humour and vulnerability, Derek creates an atmosphere of inclusion and community. He engages with the audience in a way that allows them to know that they’re not alone.

Zanetti has recently revealed the video for 1983, the 8th track from his most recent album The Homeless Gospel Choir Presents: Normal, a concept album loosely based on Zanetti telling life stories through short acts.  It’s an album which was described by Frank Turner himself as “a generationally defining album for the underground punk scene… In half an hour, Derek reminded me of what punk’s supposed to be.”  The album also features Frank Turner on guest vocals as well as Frank Iero.

The Homeless Gospel Choir join Frank Turner, Lucero and The Menzingers on the Be More Kind World Tour.  The UK dates feature Frank Turner and Arkells.

When does Frank Turner headline at Manchester Academy?

Frank Turner headlines at Manchester Academy on 13 April.  The Manchester gig is the opening night of an 18-date UK and Ireland tour.