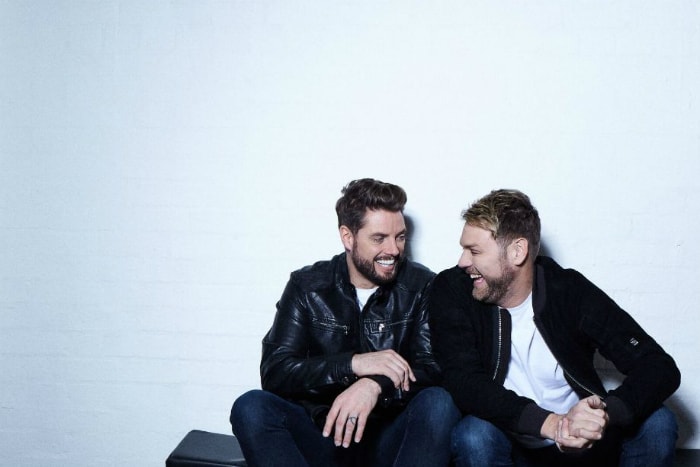 Boyzlife, made up of two members of two of the huge boybands Boyzone and Westlife, are hitting the road to perform a run of gigs including a Manchester show at Manchester Club Academy.

The duo of former Boyzone member Keith Duffy and former Westlifer Brian McFadden came together in 2016 and have performed to more than 20,000 fans since then.  Boyzlife have enjoyed two completely sold out tours as well as a Christmas Tour in December 2017.

Brian McFadden enjoyed 12 UK and Ireland number ones as a member of Westlife, including a record breaking seven top spots in a row. The band also boast four number 1 albums and over 30 million record sales in total. Since Westlife, Brian has enjoyed international solo success, including a UK number 1 with ‘Real to Me’.

With Boyzone, Keith Duffy has enjoyed similar success, including 6 UK number one singles and 16 out of 17 of their first single releases making the Top 5.  With 5 number one albums also to their credit, Boyzone achieved worldwide sales of over 25 million.

When are Boyzlife headlining at Manchester Club Academy?