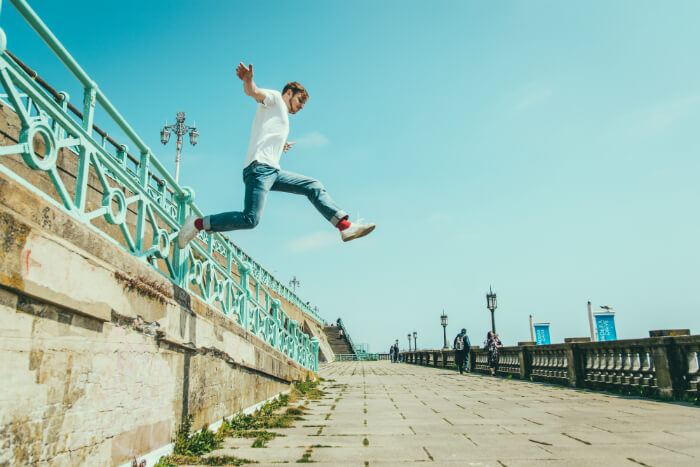 Singer-songwriter Thom Artway brings his UK tour to Manchester’s Jimmy’s next week, one of seven UK dates he is performing.

He is touring the UK following the release of his recent single Sleeping Next To You.

Already one of the most respected young musicians in the Czech music scene, his is now looking to become their best export.  He performed at this year’s Great Escape as well as Sziget and won the first Czech Fresh, a music project which led to UK live promoters giving an international focus to local music.

His debut single I Have No Inspiration was a domestic hit, dominating the Czech charts and culminating in two prestigious Czech music awards.  Thom then went on to release his debut EP Still Standing in the Unknown, before travelling and playing across Australia to hone his skills. His debut album Hedgehog, released on Warner Music, set the talented artist on the path of international success.

Sleeping Next To You is Thom Artway’s second international release and comes ahead of his upcoming second album set for release in 2019.  The single draws on influences including Frightened Rabbit and Mumford & Sons.

When does Thom Artway perform at Jimmys?