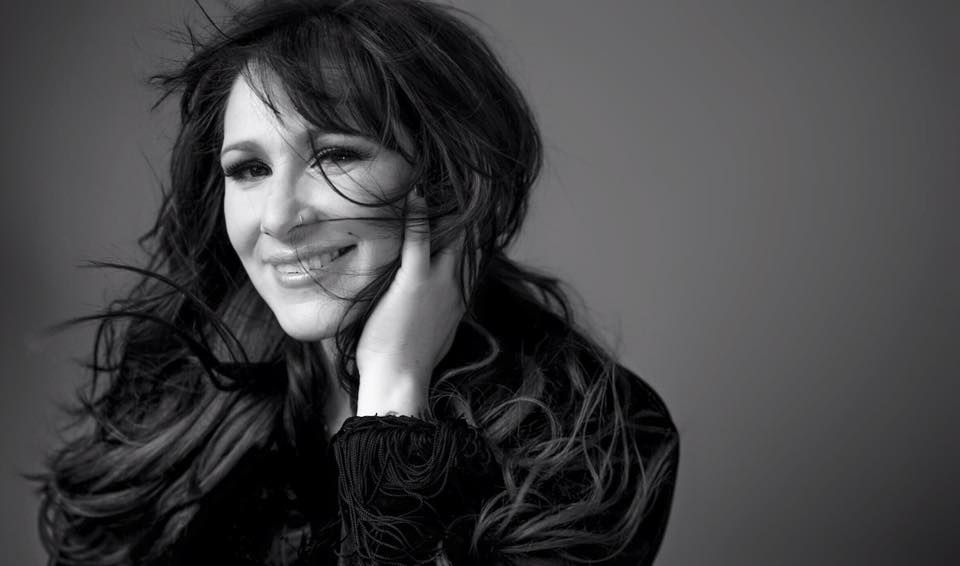 Tiffany has announced a run of UK tour dates in support of her latest album Pieces of Me, including a Manchester gig at The Kings Arms.

The 80s icon has announced a series of last minute intimate UK gigs.  The dates follow the September release of her tenth album Pieces of Me.  The tour kicks off on 1 December in Surrey with the Manchester gig on 10 December.

Pieces of Me saw the singer, who has enjoyed a career spanning more than 30 years, moving in a rockier direction.  Tapping in to the creative direction she wished to follow at the outset of her career, the album fuses elements of rock and pop.  The 11-track set shines a spotlight on Tiffany’s vocals, songwriting and producing skills, while still showcasing her trademark tendency for big radio friendly choruses.

The tour is just the latest development in a non stop 2018 which has seen Tiffany return to the public eye in spectacular fashion. Reaching out to a new demographic as well as her devoted fan base she played live across the UK this summer as part of the hugely popular Rewind festivals and had her own UK headline tour playing indie venues like Concorde 2, The Hippodrome and Borderline.

Tiffany has also recently confirmed that she will be hitting the road next year for two massive tours.  She is joining New Kids On The Block, Debbie Gibson, Salt-N-Peppa and Naught by Nature on a huge MixTape Tour across the US.  And in February she will be heading to Australia to join Banarama on their 7 date Australian tour.  She commented, “I’m so excited about taking the new music all around the world on these tours.  I feel my latest album Pieces of Me is a true reflection of the mature artist I’ve become. It’s the music I’ve always wanted to make and it highlights me as a true musician, songwriter and producer.”

When does Tiffany headline at The Kings Arms Manchester?