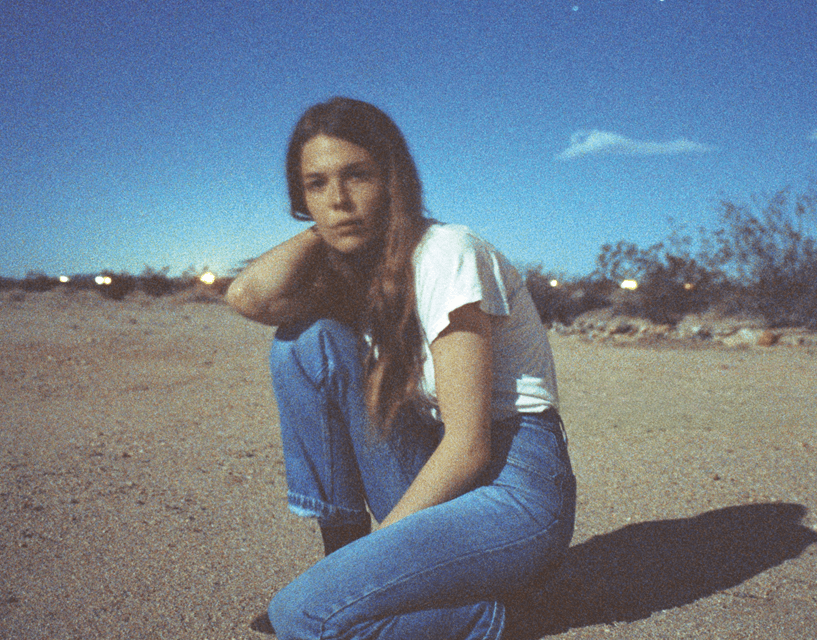 Maggie Rogers has announced a headline run of UK dates for February 2019 which see her returning to Manchester to headline at the O2 Ritz.

With her new album, Heard It In A Past Life, set to drop in January, the acclaimed producer/songwriter/performer will perform four headline UK and Ireland dates in February.

Heard It In A Past Life is now available for pre-order in CD, digital and vinyl formats. Fans who pre-order the digital album will instantly receive the five tracks that have been released thus far: “Light On,” “Give A Little,” “Alaska,” “On + Off” and “Fallingwater.” More than two months in advance of the album’s release, cumulative streams for these five songs already exceed 200 million globally.

Maggie Rogers is also set to support Mumford & Sons on their arena tour across the UK and US, stopping off at Manchester Arena on 21 November.

Support for her headline tour comes from Mallrat.

When does Maggie Rogers headline at Manchester’s O2 Ritz?

When do tickets for Maggie Rogers’ UK and Ireland tour go on sale?

Tickets for Maggie Roger’s UK and Ireland tour dates go on sale at 10am on Friday 2 November.