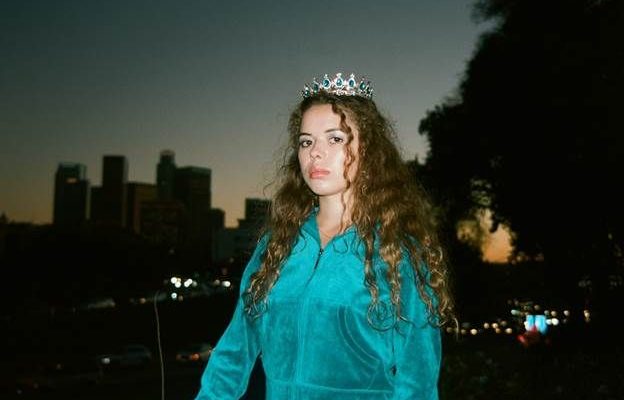 Nilüfer Yanya has announced a run of UK tour dates including a gig at YES, Manchester as she performs her biggest run of headline shows to date.

The announcement follows the recent share of her new single Heavyweight Champion of the Year.  The single is her second release of 2018 following Thanks 4 Nothing.

Speaking about Heavyweight Champion of the Year, Nilüfer commented, “‘Heavyweight Champion…’ for me is about reaching my own metaphorical bar, reaching my own limits within myself, and kind of forbidding myself to take it further. It feels like quite a physical song, quite physically tired – and mentally, but knowing the desire is still there to continue. I imagine it sometimes in my head as drawing a line around me and the outside world – a form of self protection and preservation.”

When does Nilüfer Yanya headline at YES Manchester?

When do tickets for Nilüfer Yanya at Manchester’s YES go on sale?

Tickets for Nilüfer Yanya’s UK tour dates go on sale at 9am on Friday 16 November.