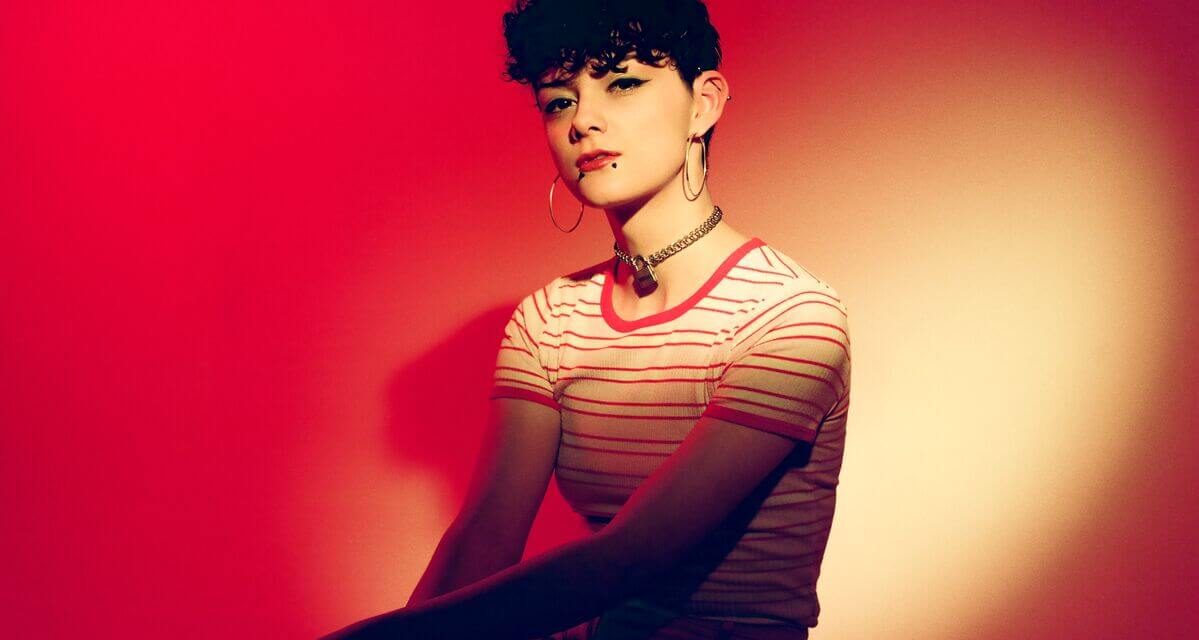 Jealous of the Birds, aka Naomi Hamilton, has announced a run of UK dates including a Manchester gig at YES.  The announcement comes as the Northern Ireland singer releases her new EP The Moths of What I Want Will Eat Me in My Sleep.

The Moths of What I Want… combines Hamilton’s new single Plastic Skeletons with four cuts from her debut album Parma Violets, retooled and re-mixed by Ben Baptie.

Hamilton has been making waves in the indie music scene since her debut EP Capricorn, which she recorded while studying English and Creative Writing at Queen’s University, Belfast. Then, following the 2016 release of her debut album, Parma Violets, came an SXSW performance that same year that would ultimately lead to her signing with Canvasback and subsequently Hand In Hive.

When does Jealous of the Birds perform at YES Manchester?

Jealous of the Birds headlines at YES on 14 November 2018.

image of Jealous of the Birds courtesy Daniel Alexander Harris