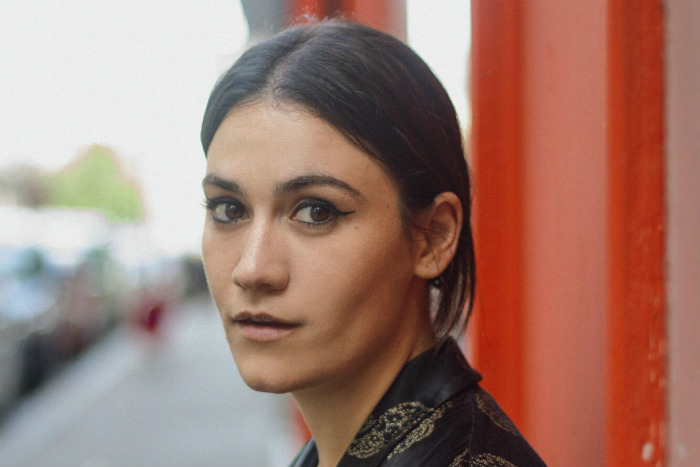 Nadine Shah has announced a new UK tour opening with a Manchester gig at Gorilla.  The announcement follows her third album Holiday Destination being shortlisted for the 2018 Hyundai Mercury Prize.

Holiday Destination was released last August via 1965 Records.  The album, which put a political message to a driving groove, was picked on numerous ‘best of’ lists in 2017.

When does Nadine Shah headline at Manchester’s Gorilla?