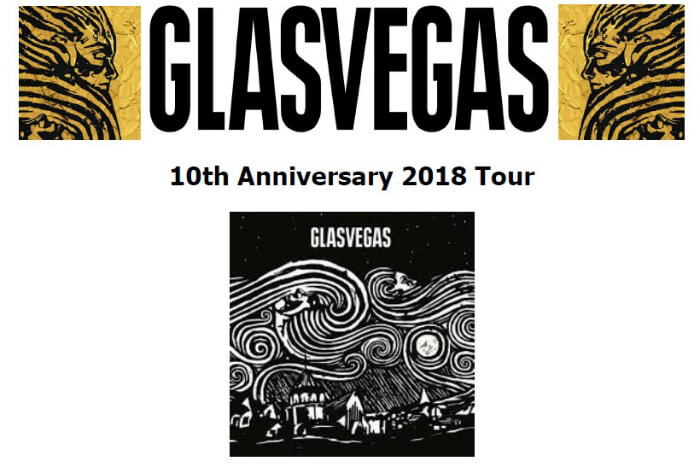 Glasvegas have announced a run of dates to celebrate the 10th anniversary of the release of their Mercury nominated debut album including a Manchester gig at Gorilla.

Glasvegas’ self-titled debut was Mercury nominated and went platinum following release.  The album reached number 2 in the album charts, selling 500,000 copies worldwide.  Now the run of tour dates, their biggest run in five years, will see the band perform the album in its entirety.

When do Glasvegas headline at Gorilla?

When do tickets for Glasvegas’ Manchester gig at Gorilla go on sale?

Tickets for Glasvegas at Gorilla, Manchester, go on sale at 10am on Friday 18 May.