James and The Charlatans to perform at Manchester Arena 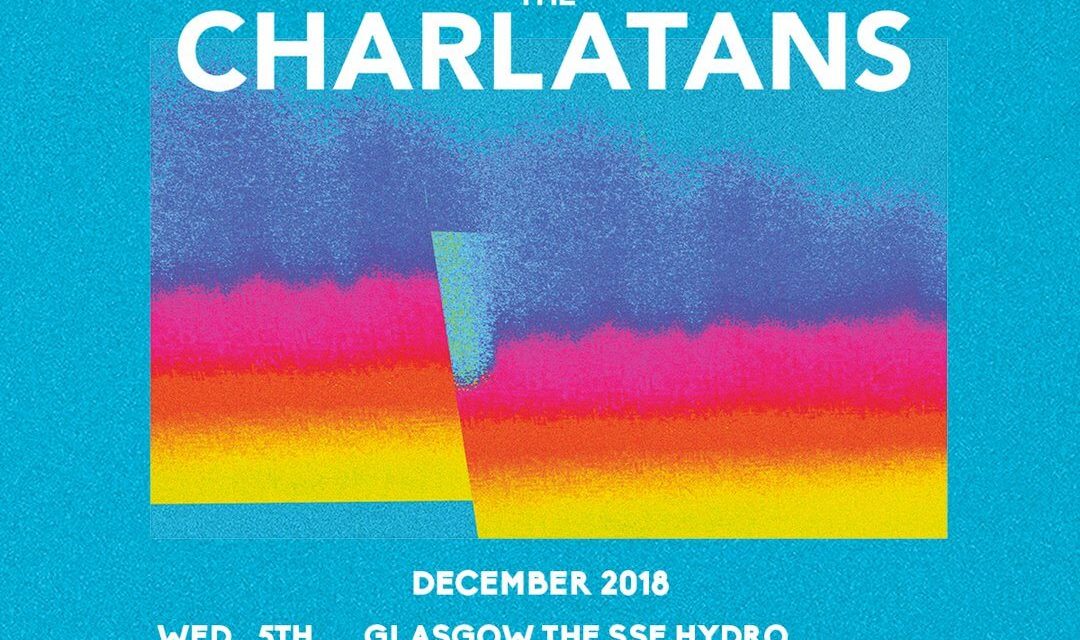 James and The Charlatans have announced a joint UK tour for December 2018 including a Manchester gig at Manchester Arena.  The announcement follows a hugely successful one-off show the two bands performed together at Liverpool Echo Arena in 2016.

Living In Extraordinary Times follows the release of their recent Better Than That EP, the band’s first new music since their hugely successful 2016 album ‘Girl at the End of the World’, which debuted at number two in the UK album charts – their highest debut entry in nearly twenty years.

Speaking about the tour, Tim Booth commented, “Playing with The Charlatans felt like a joyful fit to those of us lucky enough to be present. And besides how often do I get to hang with another Tim who meditates! We want two simpatico bands to be even greater than the sum of their parts to create a magical evening”.

Meanwhile, Tim Burgess commented, “We played a show together in Liverpool and said it was a “one night only” but both bands loved it so much we couldn’t resist making it into a tour. Very excited to be catching up with the James fam at the end of the year”.

When do James and The Charlatans perform at Manchester Arena?

When do tickets for James and The Charlatans’ UK tour go on sale?

Tickets for James and The Charlatans’ UK tour including Manchester gig go on general sale at 9.30am on Friday 20 July.  A pre-sale is available for fans pre-ordering Living In Extraordinary Times.