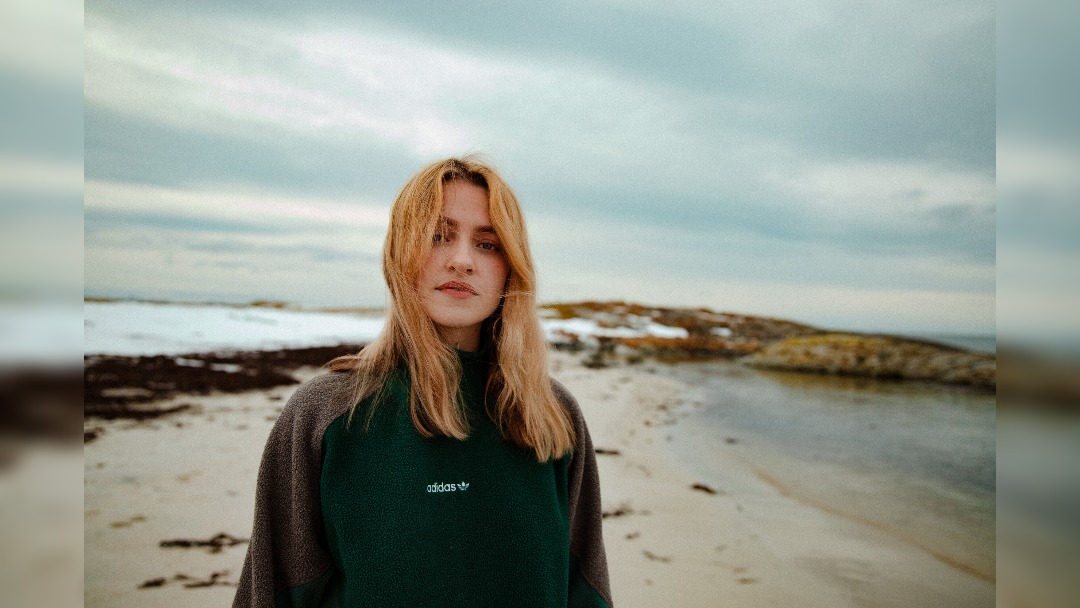 Waiting follows the success of Skaar’s debut EP The Other Side of Waiting and her breakthrough hit Higher Ground.

The Best Pop Artist and Best New Artist nominee at the Norwegian equivalent of the Grammy Awards revealed details of Waiting a few weeks ago.  The string of acoustic records featuring a more stripped back Skaar, moving slightly away from the textured alt-pop and coming of age stories which have garnered millions of streams.

Speaking about the collection, Skaar said, “Waiting closes the musical chapter I’ve been working on for the last three years. It’s a prequel to the EP and shows a whole different side of me as an artist, but also a whole other part of the story I want to tell.

“I was supposed to write a lot of music in the spring of 2020, but when the pandemic hit I just lost all of my creativity. In the autumn, I had sessions almost everyday and after many months of frustration I suddenly met a turning point and had this rush of inspiration. After nine amazing days, we completed the album. And I’m so proud of how it turned out!”

Waiting includes the tracks Say Something Now, Time and You which features Emelie Hollow.

Skaar is currently working on more new music which is set to be released later this year and feature a return to her alt-pop sound.