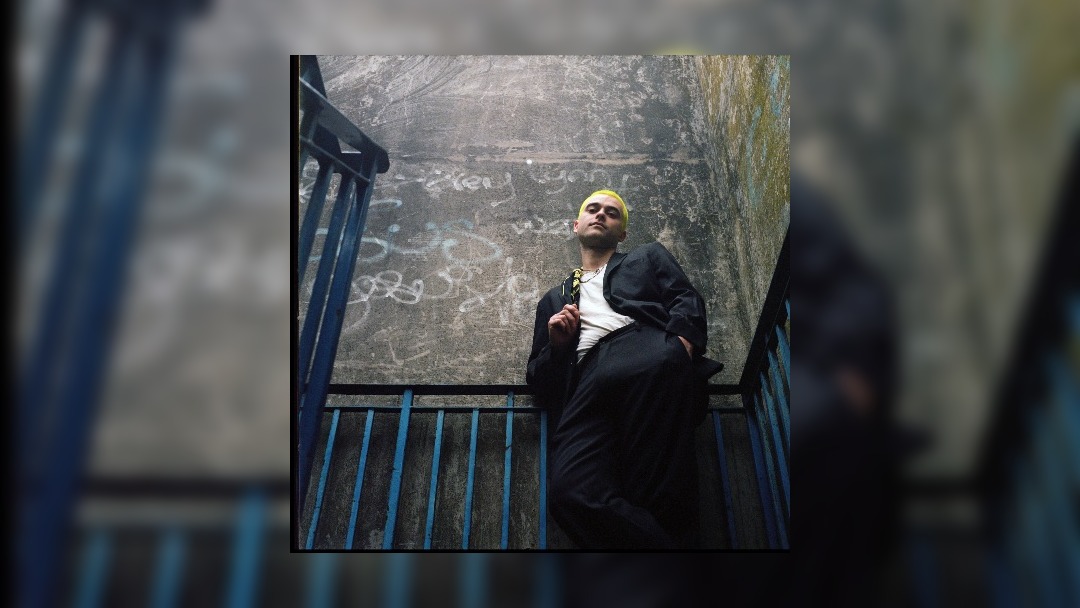 Gates is the first track to preview George Eve’s upcoming debut EP which is due for release in the spring.

The predominantly acoustic Gates marks a subtle shift from his previous releases with a more light-hearted indie-pop feel.  Speaking about the track George Eve said, “One day I was noodling on the guitar and found the song’s easy groove. I was feeling pretty happy at the time, so I tried to be as honest as possible lyrically and the whole song emerged at once. It made me feel better about what I was experiencing at the time, so I hope it can help other people too.”

The track is release alongside a video which he filmed and edited during October’s loosening of lockdown.  For the video he took to the streets of London with his phone to capture snippets of lockdown life and shots of being reunited with family and friends.