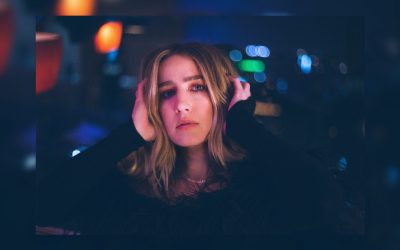 Ingrid Andress has shared new song and video Seeing Someone Else, the second track from her upcoming album. 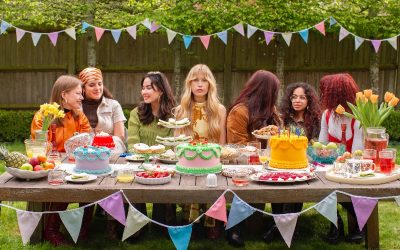 Maya Lane has shared her new single Childish Games, the title track to her debut EP which lands this summer. 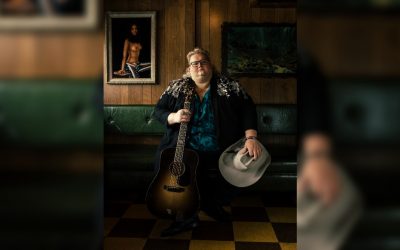 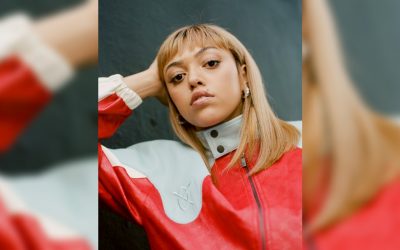 Mahalia heads out on tour next week with eight dates including a Liverpool gig at the Invisible Wind Factory. 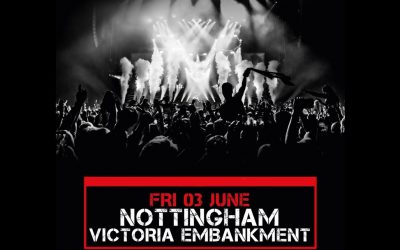 Meadowlands Festival has confirmed the final additions to the all-day festival in Nottingham which is set for a huge debut. 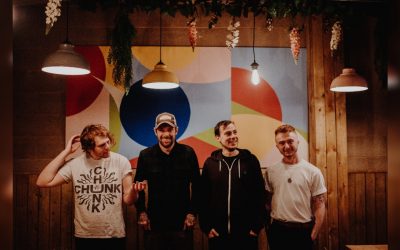 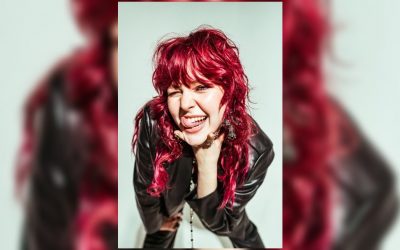 19 year old Karin Ann has shared the lyric video for her latest single almost 20 which has received support from Jack Saunders on Radio 1. 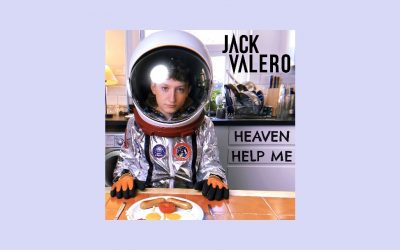 Jack Valero has shared his debut single Heaven Help Me accompanied by a video which puts a twist on the song’s meaning. 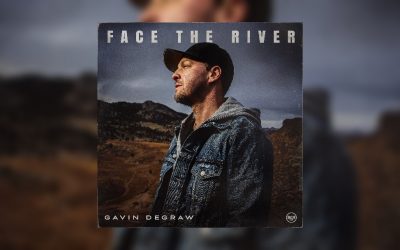 New Music: Gavin DeGraw has released his new single Face The River, the title track of his upcoming album. 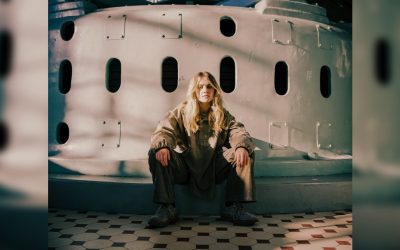 Skaar shares new video for Get Him Away From Me

Skaar has shared the video for her latest single Get Him Away From Me, where she takes on the role of caretaker of a power plant! 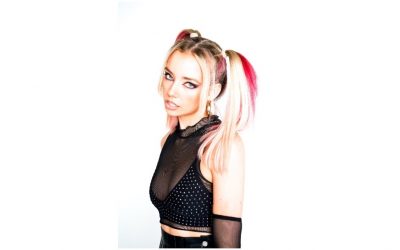 Rising star Gia Lily has shared her new single Good Enough, the follow up to her debut track Signs as she continues her upwards trajectory. 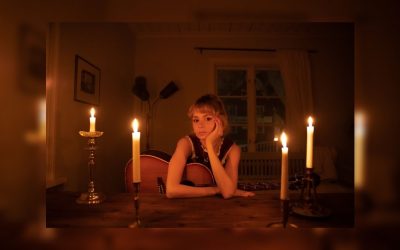 Nina Nesbitt has shared her new single Dinner Table, looking at the differences in live between three generations of women in her family. 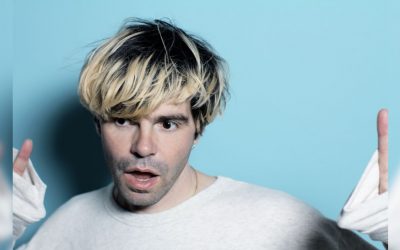 One-day festival Signals has announced another wave of line-up additions as they built towards the June event. 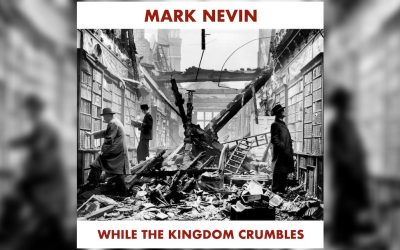 Mark Nevin to release new album While The Kingdom Crumbles

Mark Nevin will release his new album While The Kingdom Crumbles on 22 April, written as the world transitioned from freedom to lockdown. 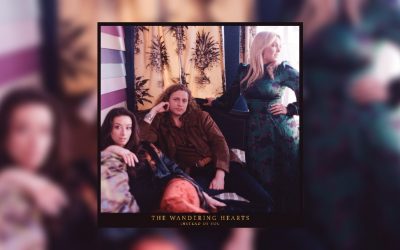 The Wandering Hearts share new single Instead Of You

The Wandering Hearts have shared their new single Instead Of You and announced a deluxe edition of their self-titled album.